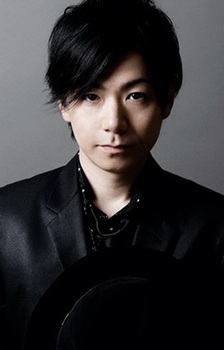 Daisuke Kishio (born March 28, 1974), a voice actor that got his start in 1996, is a rather prolific figure who has a good range of voices. He is most typically cast as soft-spoken Bishōnen, but can also do older men, young boys, devious villains and even joke characters. Most likely he'll also sound very pompous and smooth at the same time for some of his more out-spoken characters, who may or may not also be energetic.

He had also a good range of seiyuu friends like Jun'ichi Suwabe, Jun Fukuyama, Hiroyuki Yoshino, and much others. Daisuke also sings alongside these seiyuu for anime songs. And he also shares ironically, a few roles with another fellow "Daisuke" in anime voice acting, being Daisuke Ono.