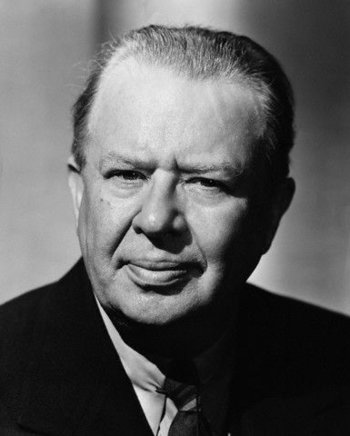 A stage actor who didn't really get going in film until he was over 60 years old, Coburn was best known for his work in comedies. He received the Academy Award for Best Supporting Actor for The More the Merrier (1943).