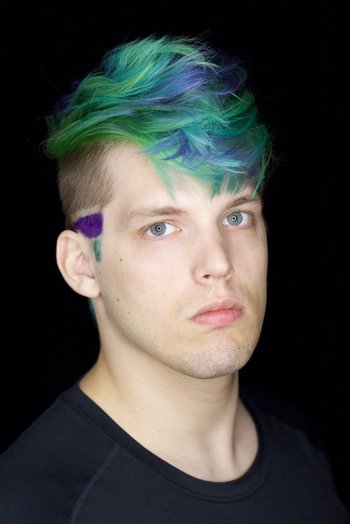 Erik Scott Kimerer (born July 6, 1988 in Edmonds, Washington) is an L.A. based voice actor primarily working in anime and video games. He won the AX Idol competition for voice over in 2010, and has since begun working professionally as a voice actor.