Characters / Children of the Whales

The extensive cast of Children of the Whales. Be warned of unmarked spoilers. 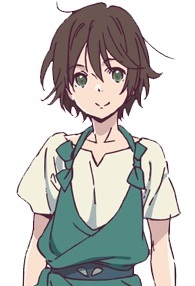 A clumsy 14-year-old boy, who's also the archivist of the Mud Whale. 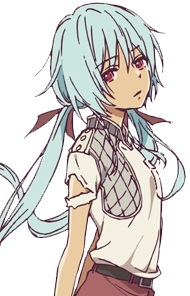 A mysterious girl found by Chakuro on a drifting island. She's the sister of a general in the army of a great empire where people grow up and live without emotions. 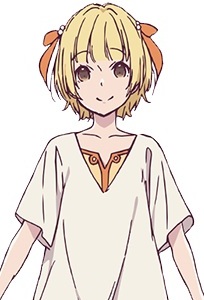 A childhood friend of Chakuro and the younger sister of Suou. 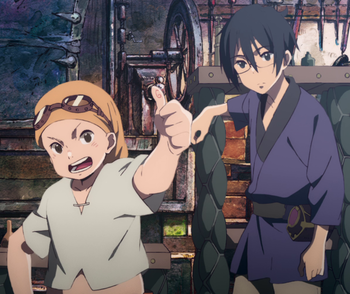 Friends of Chakuro and engineer partners. 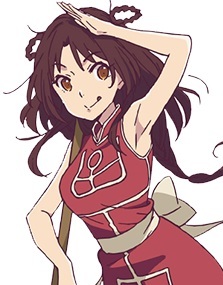 A cheerful member of the Mud Whale's Self-Defense Force.

A Marked. Chakuro lives with him and his many siblings. 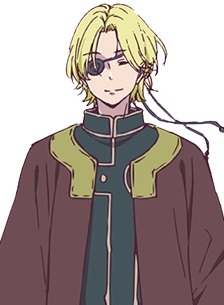 The strongest member of the Mud Whale's Self-Defense Force. He is not far from the end of his Marked life.

A Marked girl who befriends Lykos.

A Marked boy who takes part on the Skylos infiltration mission. 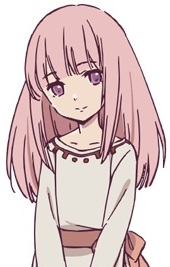 Neri is a mysterious unmarked girl who serves the elders of the Mud Whale. 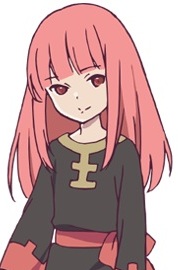 Aíma is the twin sister of Neri, and seems even more strange than her sister. 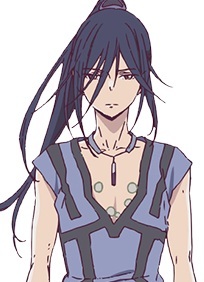 Leader of the moles, of group of troublemakers on the Mud Whale. Said to be the strongest thymia user of the island. 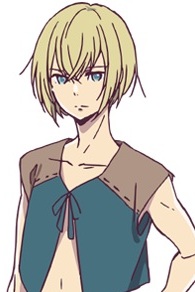 Ouni's closest friend, and former leader of their gang. 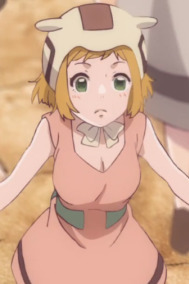 Another member of the moles, who grows fiercely protective of Ouni over the events of the story. 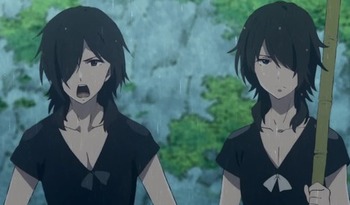 Two members of the moles who broke off from the core group. 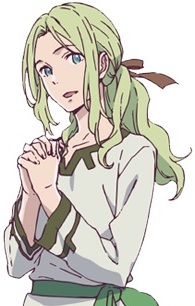 One of the few non-thymia users of the Mud Whale, and Sami's older brother. He's a(n overly) kind and compassionate man, trying his hardest to find a cure to the Marked people's short lifespan. 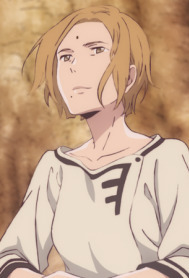 The mayor of the Mud Whale at the start of the story.
Kuchiba 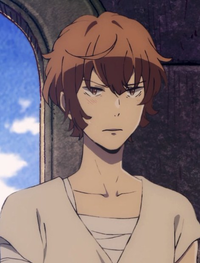 One of the few unmarked of the Mud Whale. In love with Taisha, whom he acts as an attendant to. 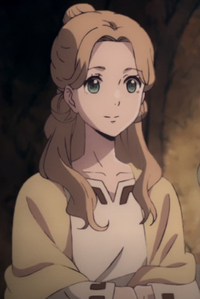 An attendant to the Chieftain.

One of the elders.
Byakuroku

One of the elders—the oldest resident on the island, in fact—as well as one of the first leaders of the Mud Whale.
Rasha

One of the elders, and Shuan's mother.

People of Falaina - Past Figures

The first leader of the Mud Whale.
Miden *walking spoiler*

A boy of mysterious origins who saw Duo as his "mother". 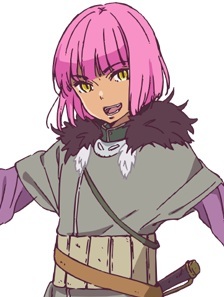 An imperial apátheia soldier who experiences emotions, namely glee in killing. He's considered a freak even in his country for that reason. 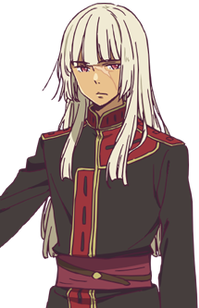 Lykos' older brother, and a general in the Empire's army.

An archivist initially assigned to Skylos and later Orca's fiancee − he's the one who gives her this name.

The Emperor *MASSIVE SPOILERS*
The Emperor and leader of the Allied Empire. 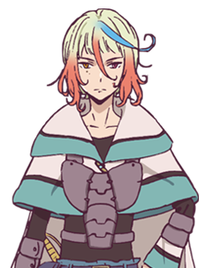 The fourth son of the Duke of Amonlogia who appears in volume 5 to "colonize" the Mud Whale with his small group of followers. He eventually cultivates friendly relationships (sort of) with its people.

Rochalizo's subordinates—Gamba and his grandson Chasmourito, the sisters Fonia and Fterna, the mechanic Donti, and unnamed soldiers—who accompanied him on his journey and, likewise, form ties with the people of the Mud Whale.

Strange aquatic-looking beings that live below each island.

A cute, catlike creature that is found with Lykos on Skyros.