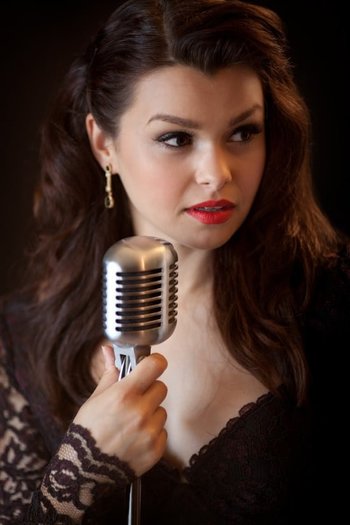 Reba Buhr (born November 7, 1987 in Maple Valley, Washington, USA) is a classically trained vocalist and began her career in musical theater before moving to film/television and voice over work. She can be heard on many anime and animated series including Sword Art Online: Alternative Gun Gale Online, Miraculous Ladybug, and Yo Kai Watch.