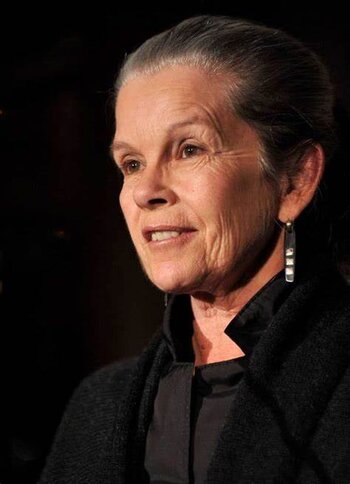 She was also the initial choice for the role of Captain Janeway in Star Trek: Voyager but dropped out on the second day of filming, citing the unexpectedly heavy workload and promotional requirements needed for shooting a television series as opposed to the film shoots she was used to doing, and was replaced by second choice Kate Mulgrew.