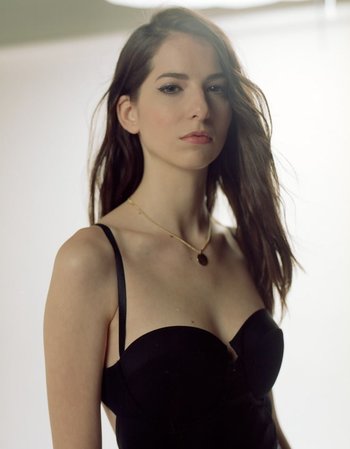 Genevieve Sterling Buechner (born November 10, 1991) is a Canadian actress. She is known for her television roles such as Tamara Adama on the Syfy series Caprica, Fox on The CW series The 100, and Madison on the Lifetime series UnREAL (2015).