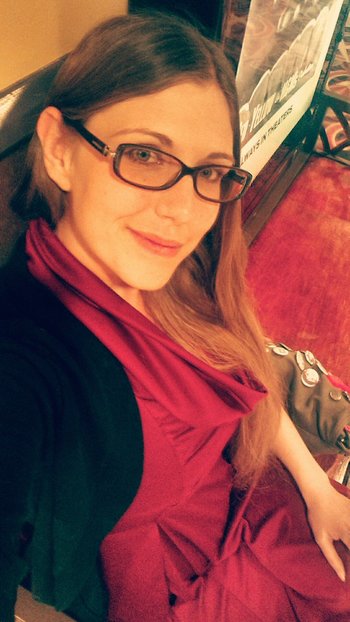 Laura Post (born June 23, 1983) is an American voice actress known for her deep voice. She is often cast in strong female roles, as a commanding figure or a villainous/siren type. She is also capable of doing some higher-pitched voices in the mid-range (as shown with Diana Cavendish and Nozomi Toujo).