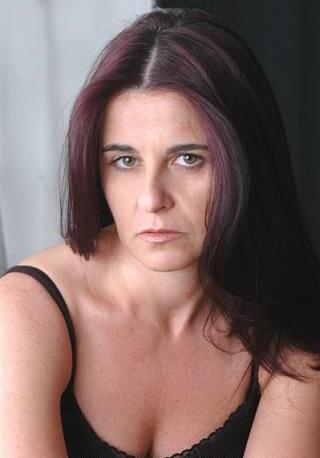 Tatiana Dessi (born October 13th, 1965) is an Italian voice actress from Rome who primarily does dubbing.

While her most famous role is probably Peppa Pig, she's a quite versatile voice actress, and often switches between voicing grown women, to weird little girls, to young boys, with the latter two being more common in animated works.

Some of Dessi's roles include: