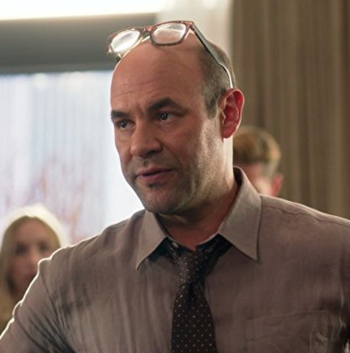 A veteran newsman hired by Cat Grant to be the editor-in-chief of CatCo magazine. 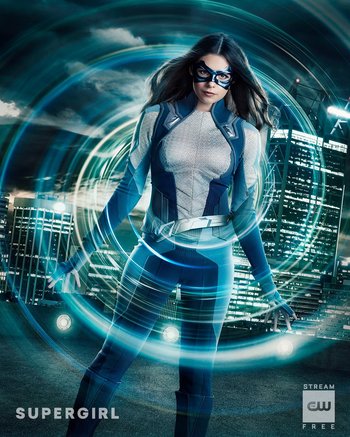 A fresh reporter for CatCo who is a member of a species that specializes in prophetic dreams. When she becomes aware of these abilities, she decides to assist Supergirl, using the name "Dreamer". 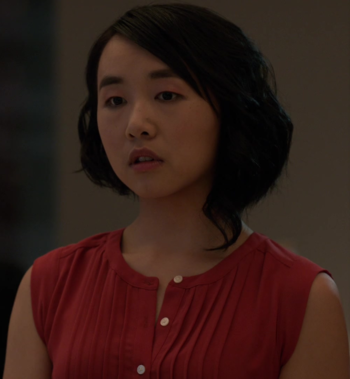 A new CatCo reporter as of Season 4. 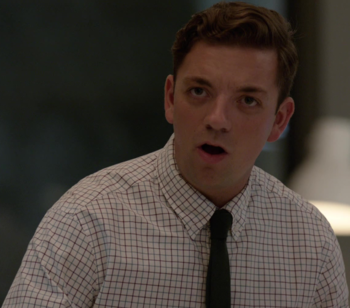 A new CatCo reporter as of Season 4, a Dryad. 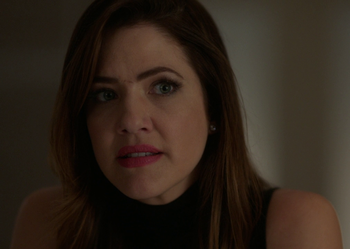 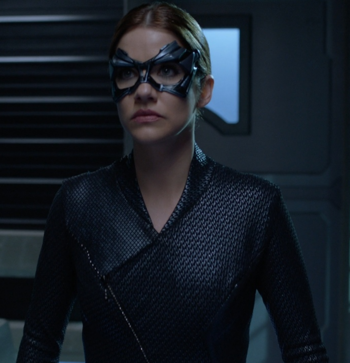 The new owner and head of CatCo as of Season 5.

see the Smallville: Clark's Allies page for the Earth-167 character who bears her name and background
William Dey 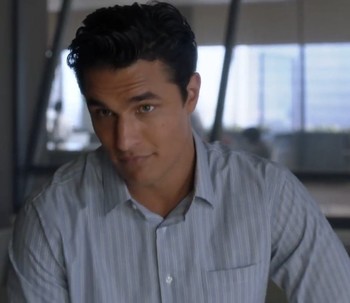 A new CatCo reporter as of Season 5. 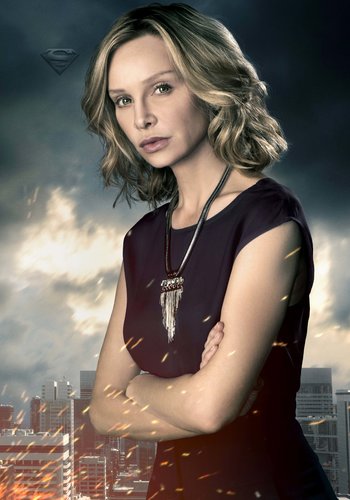 The founder of CatCo, a powerful media conglomerate, and Kara's former boss. In Season 2, she decides to go on a long sabbatical and leave James in charge. 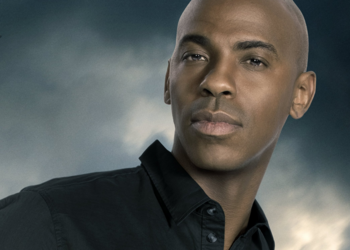 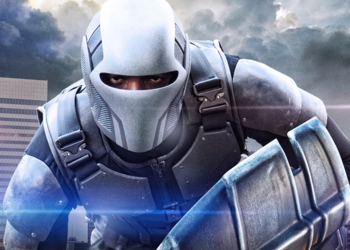 Species: Human note Enhanced via Harun-El from April to May 2019

CatCo's former art director, whom Kara had a crush on. He becomes CatCo's CEO when Cat decides to take a long, possibly permanent, sabbatical. After growing listless of seeing Kara save the city, especially with her cousin, James decided to get into the crime-fighting business himself; using armor created by Winn, he became a vigilante under the code name "Guardian".

Later on, he himself gets appointed CEO of CatCo when Cat Grant leaves and publicly reveals his superhero identity, getting deputized after a few legal struggles.

After the fight against the Children of Liberty is won, Andrea Rojas buys the company and James decides to leave, being unable to agree with her questionable choices for the newspaper. He considers running for Senator, but ultimately decides to leave National City and help out his hometown Calvintown. 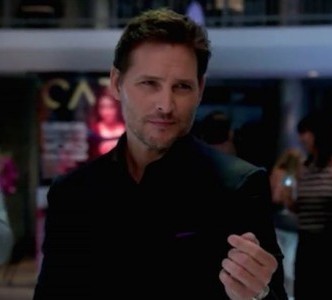 A multimillionaire tech genius out to discover Supergirl's true identity. 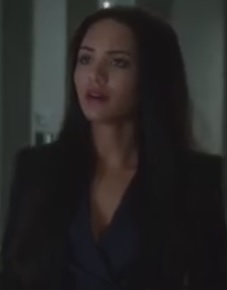 First Appearance: "How Does She Do It?" (Supergirl 1x4)

Lena Luthor's ex-boyfriend and the billionaire CEO of Spheerical Industries. 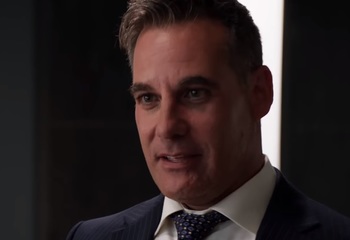 A rich businessman with a personal disdain for Lena Luthor, who doesn't shy extreme measures to damage her reputation.

Post-Crisis, he has been reimagined, see Arrowverse: Aliens
See the Smallville: Other Major Villains page for the Earth-167 character who bears his name and background 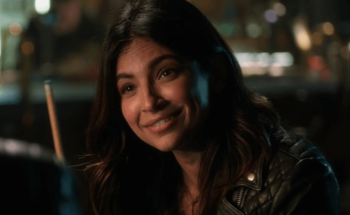 A detective for the National City Police Department who takes a special interest in the cases involving aliens. 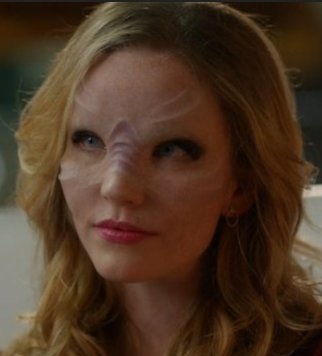 A self-proclaimed alien warrior from Starhaven, actually an art thief from Valeria. 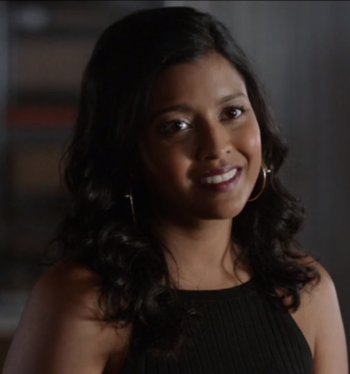 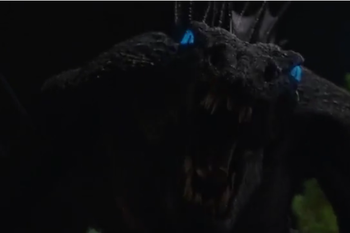 An alien dragon living disguised as a pet iguana under the care of a girl named Alana.

A Dyralian foster child and adopted daughter of Alex Danvers and Kelly Olsen.

A pair of orphaned alien brothers. 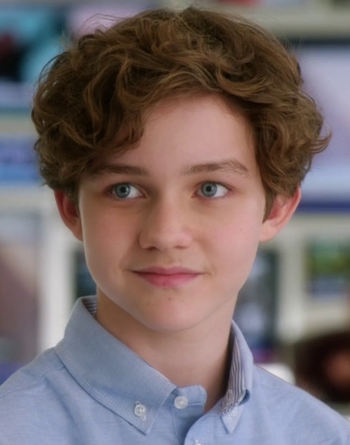 First Appearance: "How Does She Do It?" (Supergirl 1x4) 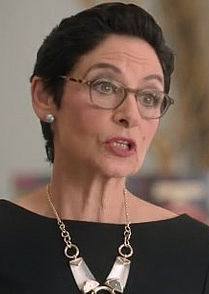 The owner of Lockwood Family Steel and the father of Ben Lockwood / Agent Liberty. 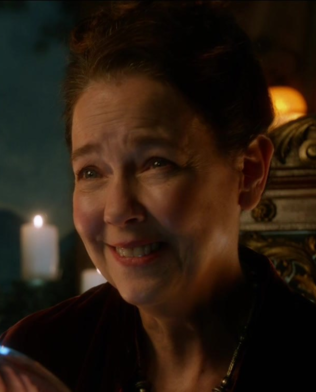 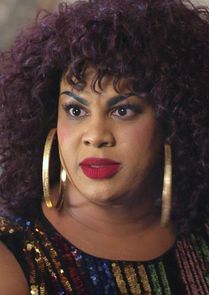 Nia's roommate who is also transgender.