"We came here to check on your progress with Genesis, not to watch you exercise a personal vendetta."

Darhk's partners in HIVE. Together they have enough power to make decisions without his approval, and are getting concerned about Green Arrow's interference with their plans for Star City. One of them, Milo Armitage was the one who tried to acquire Merlyn's earthquake machine in Season 2. 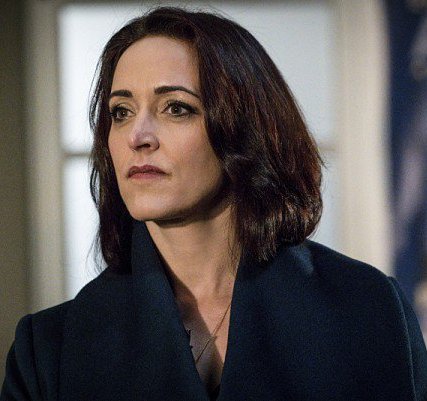 "Genesis is almost ready. We're much too close to play games."

The wife of Damien Darhk. She aides his evil plans by becoming Oliver's competitor in the mayoral election. 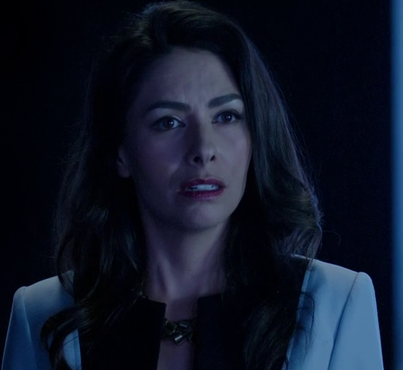 Deadshot: Who are you?
Mina: Merely a drone. A piece of a larger entity. We exist as one organism. As you might say, a hive.

The HIVE agent who gave Deadshot the contract to kill Andy Diggle. 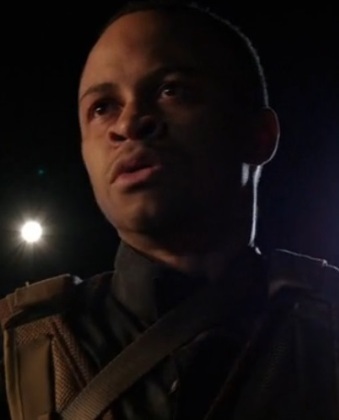 John Diggle's younger brother. Thought to have been killed by Deadshot on behalf on H.I.V.E., his death was merely faked and he was recruited into the organization as a foot soldier. 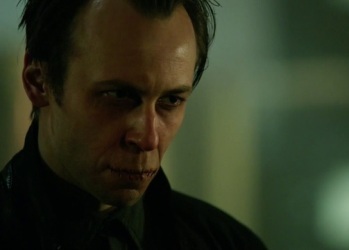 A criminal who was originally sent to Iron Heights on a false confession, gunning for revenge on the SCPD for putting him away. 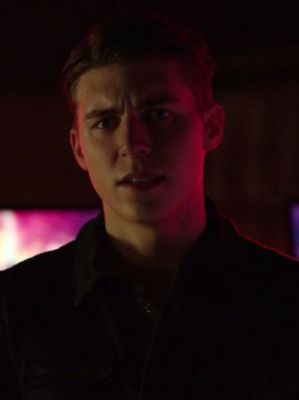 A mysterious group of cyber-terrorists who attack Starling City, threatening to collapse its already fragile infrastructure in order to punish them for their corruption and greed. The leader of this group is Cooper Seldon, Felicity's hacker ex-boyfriend from MIT who was arrested for attempting to erase some student loans from the Treasury Department. He was recruited by the NSA for his computer skills, but his time working for them warped him and turned him into a cold ruthless anarchist.