General Shrieve can be found here. 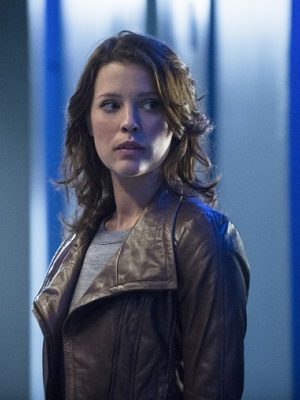 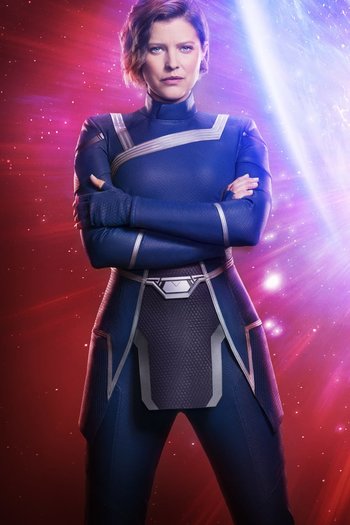 Species: Humannote Briefly empowered by the Monitor in December 2019

A high-ranking member of A.R.G.U.S. and ex-wife (later remarried) of Diggle. 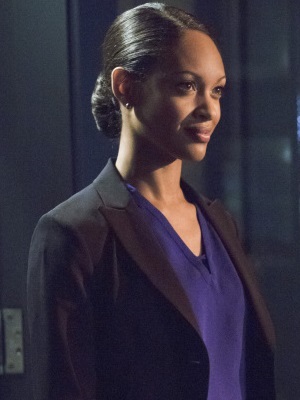 Head of A.R.G.U.S., Waller is a morally ambiguous government figure with ties to both Oliver and Diggle. She contacts them whenever her agency needs their assistance.

A marine biologist from Central City and the wife of the late (Earth-1) Shay Lamden.

In General
A group of criminals forced together by A.R.G.U.S. to act as an expendable unit of special agents. Most of them were former criminals in Star City defeated by Team Arrow before being forcibly recruited onto the squad.

Later on a second iteration of the team are assembled by Lyla and John Diggle, acting as the successor for the founding team. 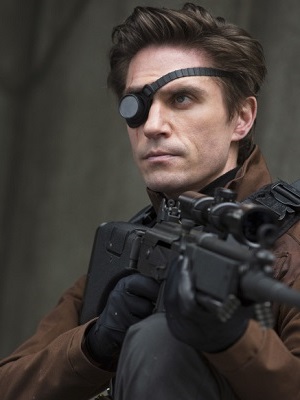 A world-renowned assassin noted for his expert marksmanship, signature neuro-toxin on his bullets, and warped code of honor. He clashes with Team Arrow a few times, and is responsible for killing Diggle's brother. 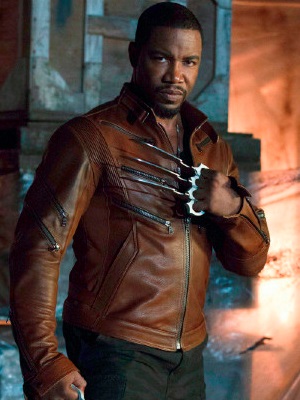 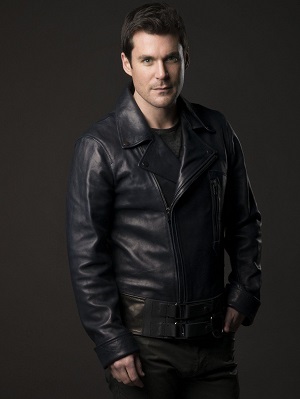 "Freedom. Liberty. Justice. Too long have the people of this city suffered under the shackles of a corrupt government. Slaves to self-interested politicians and their lobbyist puppeteers. I declare war on them all."

A toy shop owner and radical extremist, Scheffer is a serial bomber who begins a campaign of terror across Starling City. 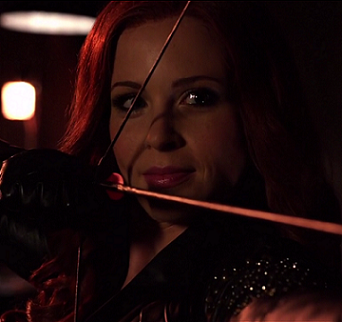 "If I'm out of my mind, than it's because that's what love is - our own little slice of insanity."

An insane former Starling City police officer who holds an obsession with the Arrow. 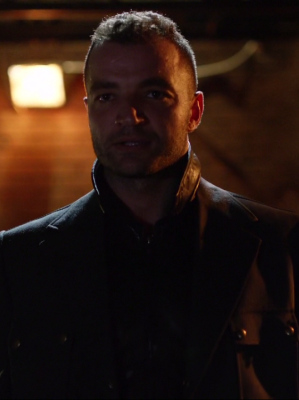 "That's the thing about our work. It always comes back to haunt you."

A former ASIS agent and Suicide Squad member who specialised in weapons and technology. On a mission in Tanzania where Harkness was supposed to kill a local warlord, the mission went bad and he and his entire team were left for dead. Now he sells his services to the highest bidder and is currently looking for the ARGUS agents who betrayed him to make sure they know what goes around, comes around.

see the DCEU: Task Force X - Original Team page for the character in an undesignated Earth who bears his name and background

An "unnamed" female prisoner in A.R.G.U.S. — though she couldn't be named onscreen for legal reasons, the show's producer confirmed that the character is Harley Quinn. 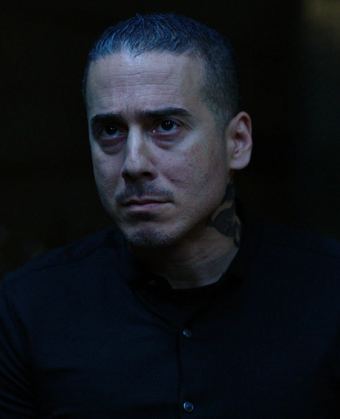 "See guys like you never understand these things. Why destroy a city when you could take it over."

A key player of Seasons Six & Seven, a crime lord who initially supplied John with drugs against his tremors. He appeared to be in league with Cayden James and a member of his criminal cabal, though later he is revealed to be a much larger threat and the true Big Bad of the season, a crimelord bent on taking over Star City. 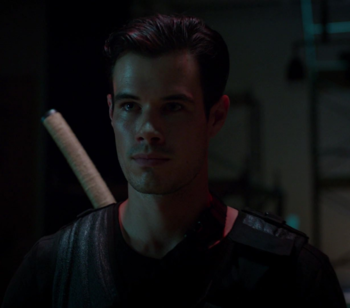 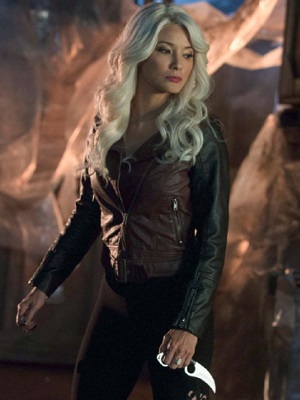 A mercenary and assassin for the Starling City Triad. She takes it over following the death of her mentor Zhishan at the hands of The Huntress.

Species: Metahuman note Supposedly, as her comic counterpart is, but we never see her in the show 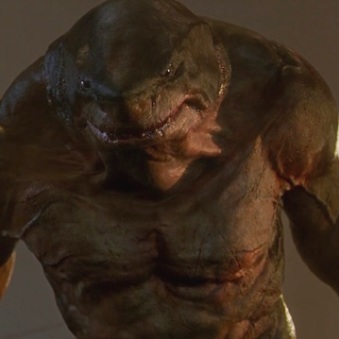 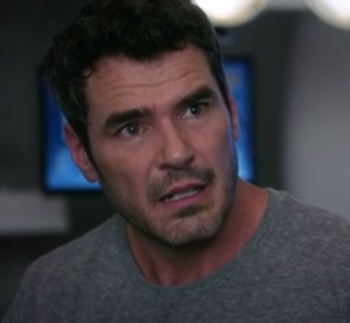 A metahuman from Earth-2 with the physical characteristics of a shark, sent by Zoom to kill the Flash.

See the Arrowverse: Central City - Citizens page for his Earth-1 counterpart.
see the DCEU: Task Force X - New Team page for the character in an undesignated Earth who bears his codename and comic book connections 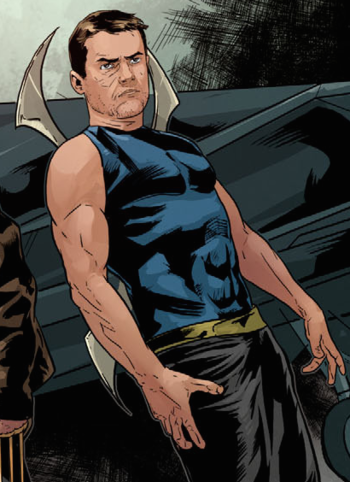 Former head of the military dictatorship in Kahndaq, recruited for assisting in taking down Khem-Adam.