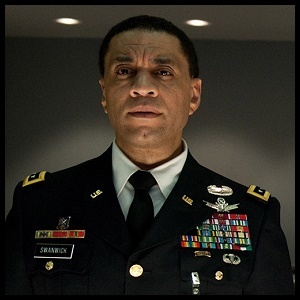 "The shockwaves are getting stronger. Every time we hit it we make it more powerful. We can't attack..."
Click here for his true identity 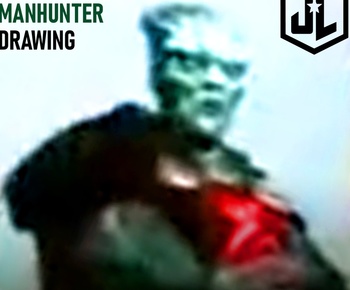 "We have legitimate security concerns. Now, you revealed your identity to Miss Lane over there. Why won't you do the same with us?"

The American general in charge of taking custody of Superman in Man of Steel and dealing with the crisis Zod and his crew caused on Earth. By the time of Batman v Superman, he has become Secretary of Defense of the United States. He is ultimately revealed to be J’onn J’onzz, aka Martian Manhunter, in the upcoming Zack Snyder's Justice League. 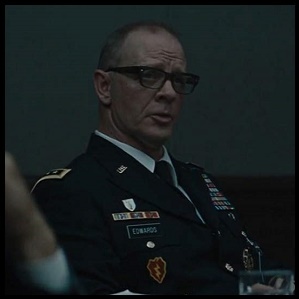 "You're not putting those monsters back out on the street in our name!"

A 4-star General in the United States Army, as well as the Chairman of the United States government National Security Council. While initially against Amanda Waller's pitch for Task Force X, he would eventually become convinced and supports her idea's implementation. 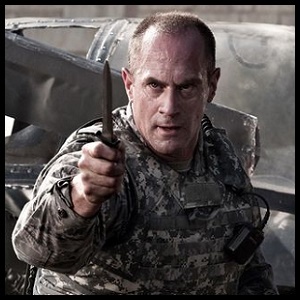 "A good death is its own reward."

An US Air Force colonel initially introduced overseeing the study of an anomaly in Canada. 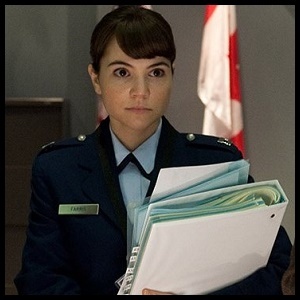 A United States Air Force officer attached to the operations of United States Northern Command and the assistant to General Swanwick.

See World War I for his character page. 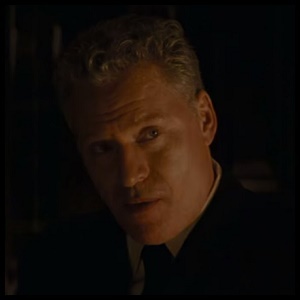 "These are VILLAINS, Amanda! What makes you think you can control them?"

"You want to put our national security in the hands of witches, gang-bangers and crocodiles?!"

An admiral in the United States Navy, and an adamant opposer of Amanda Waller's Task Force X project. 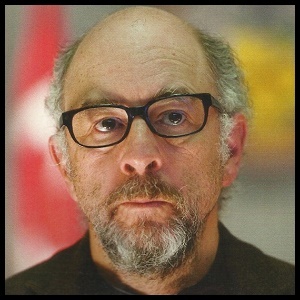 "Sir, you can't expect us to not take precautions. You could be carrying some kind of alien pathogen."

A scientist working with the United States military branch DARPA (Defense Advanced Research Projects Agency). He studies the alien ship buried deep in the ice on Ellesmere Island in Canada, which happens to be a Kryptonian scout ship.

A US NORTHCOM officer working on the study of the Kryptonian scout ship buried in the ice of Ellesmere Island.

The President of the USA 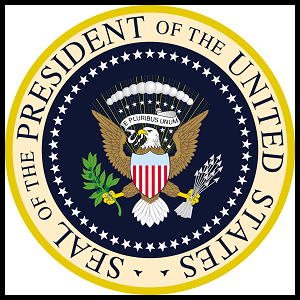 The US President in the mid-2010s. He communicates with Swanwick throughout the crisis caused by the unleashing of Doomsday. 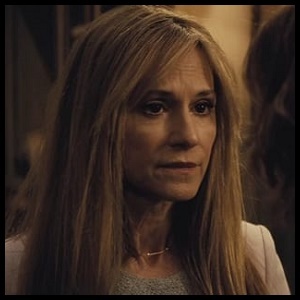 "You can call me whatever you like. Take a bucket of piss and call it Granny's Peach Tea, take a weapon of assassination and call it deterrence. You won't fool a fly or me. I'm not gonna drink it."

Other appearances: From the World of Batman v Superman

"The world has been so caught up with what Superman can do that no one has asked what he should do."

A U.S. senator from Kentucky, who heads a subcommittee about the potential danger Superman represents. While antagonistic, she is reasonable and certainly incorruptible which earns the ire of Luthor. 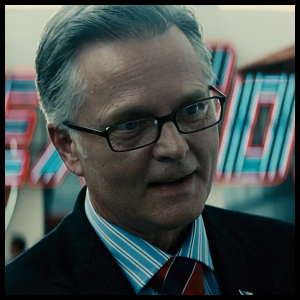 "There are ways we can help each other."

A U.S. senator who works with June Finch in her subcommittee. 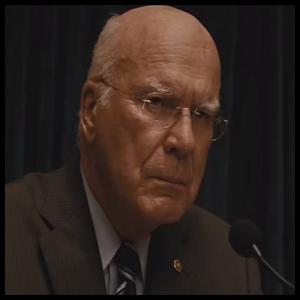 A U.S. senator attending Superman's hearing at the Capitol. 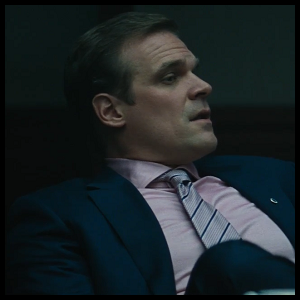 "What if Superman had decided to fly down, rip off the roof of the White House, and grab the President right out of the Oval Office? Who would have stopped him?" 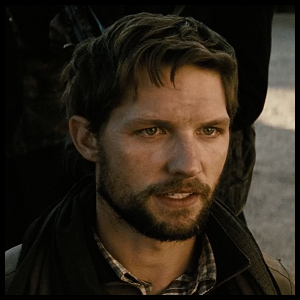 A CIA agent passing as a journalist who accompanies Lois in Nairomi to interview terrorist leader General Amajagh. Unbeknownst to Lois, he is part of an operation to find and kill Amajagh. 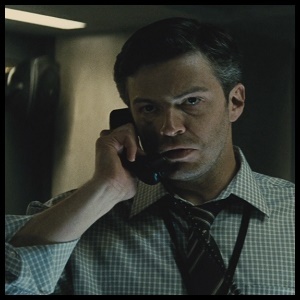 "Negative. R.P.H. will engage. Stay down and get black."

The CIA officer in charge of an operation to find and kill General Amajagh. He uses the opportunity of Lois travelling in Nairomi to interview Amajagh to carry out the operation, unbeknownst to her. Lois' contact is prevented from coming with her and CIA Jimmy Olsen takes his place to inflitrate the compound. 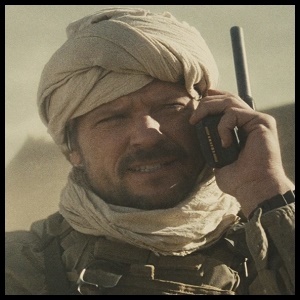 "But there will be friendlies in the blast zone! Call off the goddamn drone!"

"There's still a civilian in the compound, we'll extract her."

A CIA field operative who's part of the operation to kill General Amajagh. His team is stationed not far from Amajagh's compound.