Main Character Index
The Amazons living on the isle of Themyscira and their creators, the Gods of Olympus.
open/close all folders

The Amazons of Themyscira 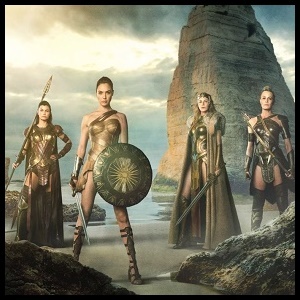 A race of female human-like beings who were created by the gods of Olympus to protect mankind and help put it on a righteous path. They eventually secluded themselves from it for centuries on the isle of Themyscira. 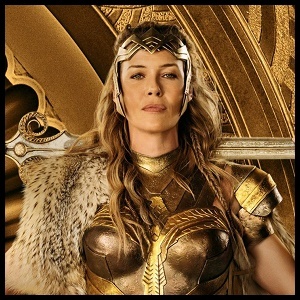 "Be careful with mankind, Diana. They do not deserve you! You have been my greatest love. Today, you are my greatest sorrow..."

"The gods gave us many gifts. One day you'll know them all."

The Queen of the Amazons, and the mother of Diana. 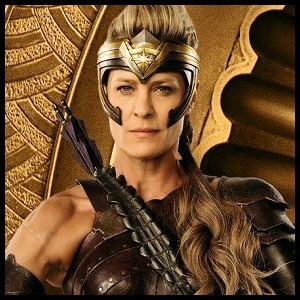 "Never let your guard down! You expect the battle to be fair?! A battle will never be fair!"

"You are stronger than you believe! You have greater powers than you know, but if you don't try harder..."

An Amazon general, the sister of Hippolyta and the aunt of Diana. She is considered as the greatest Amazon warrior who ever lived. 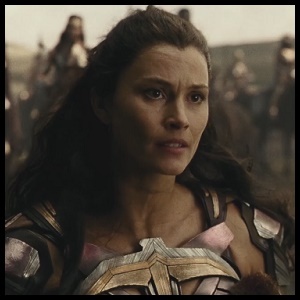 "The fire has not burned for five thousand years, men won't know what it means!" 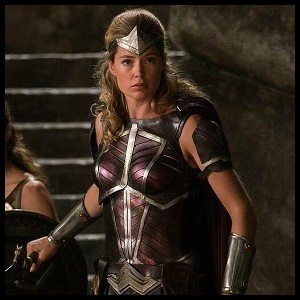 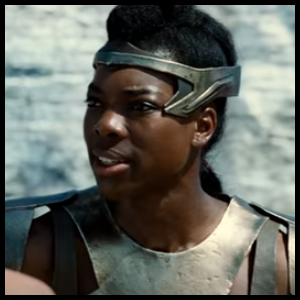 "If he dies, we'll know nothing about who they are, and why they came!" 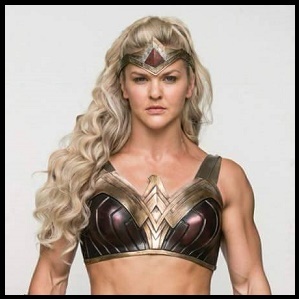 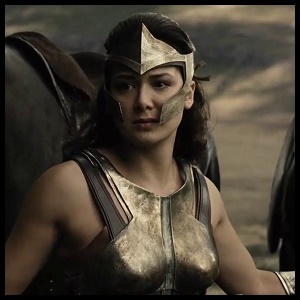 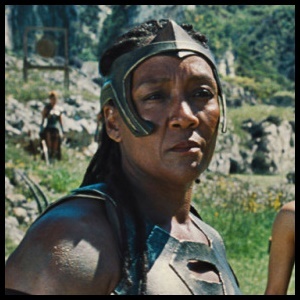 The most physically imposing Amazon warrior. The hapless tutor of a young Diana. 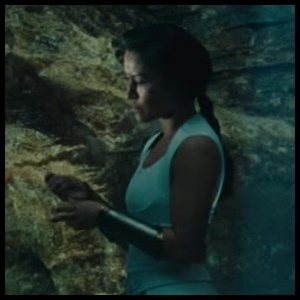 The chief healer of the Amazons. 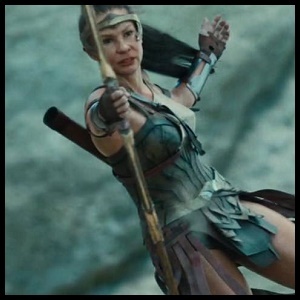 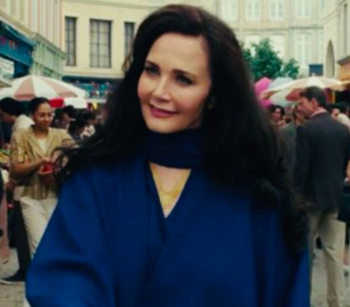 "I've been doing this a long time."

"Her name was Asteria. She was our greatest warrior. When mankind enslaved the Amazons, my mother freed us. But someone had to stay behind to hold back the tide of men so the others could escape to Themyscira. My people gave up all of their armor to make her one suit strong enough to take on the whole world. And Asteria sacrificed herself for a better day for others. When I came here, I searched for her, but all I could find was her armor."
Diana

Considered one of the greatest Amazons to have ever lived.

The Gods of Olympus 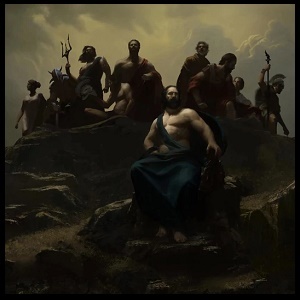 "A long time ago, when time was new, and all of history was still a dream, the gods ruled the Earth, and Zeus kinged among them."
— Hippolyta

The Gods of Olympus (or Olympians) were a race of divine beings who were worshiped by the civilizations of Ancient Greece and Ancient Rome, as well as the Amazons, who were created by Zeus. They were eventually exterminated by Ares millennia ago. 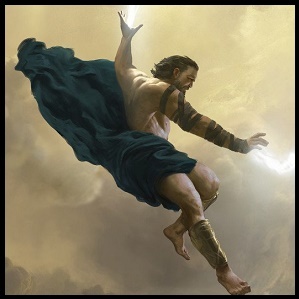 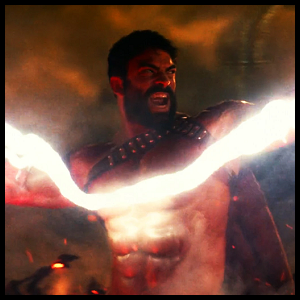 "Zeus created beings over which the gods would rule. Beings born in his image, fair, good, strong and passionate. He called his creation 'men', and mankind was good."
— Hippolyta

The god of the sky, thunder and justice, and king of the gods of Olympus. 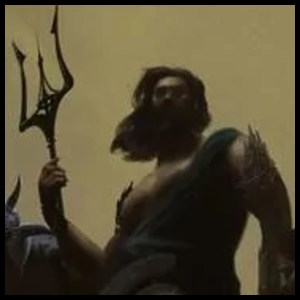 The Olympian God of the sea, earthquakes and storms, as well as the brother of Zeus. The goddess of hunting and preservation. She fought against Steppenwolf's first invasion of Earth in ancient times. 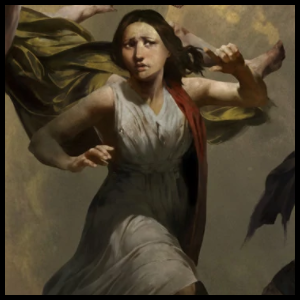 The goddess of crafts, wisdom and battle strategy, and the daughter of Zeus.