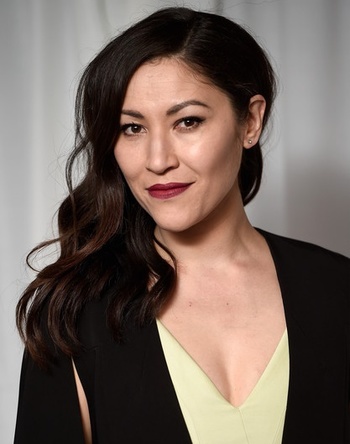 Eleanor Matsuura (born July 16, 1983 in Tokyo, Japan) is a British actress of Japanese and British descent.

She's mostly known for her TV roles, which include Bev in Utopia, Donna Prager in Cuffs, D.I. Stella Hopkins in Sherlock, and Yumiko Okumura in The Walking Dead.