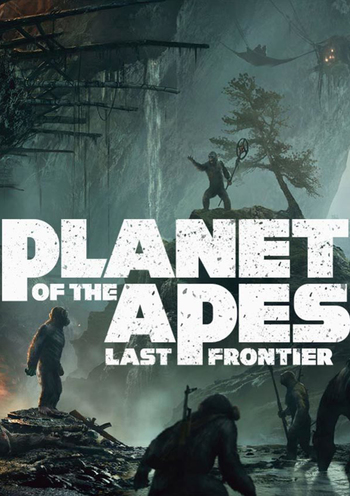 Planet of the Apes Last Frontier contains examples of: