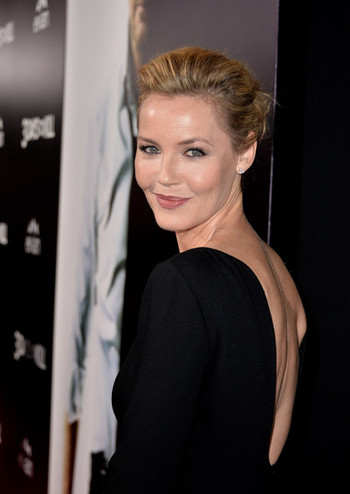 She began her acting career working alongside her mother, and traveled to Paris at the age of 18 to work as an actress and model. Her first English-language film role was in The Devil's Advocate, as Christabella Andreoli, before she gained international recognition as Lucilla in Ridley Scott's film Gladiator, alongside Russell Crowe and Joaquin Phoenix. Most recently, she's played the mother of Gal Gadot's Wonder Woman, Queen Hippolyta, in the DC Extended Universe.

She is not related to Leslie Nielsen. Or Brigitte Nielsen.

Nielsen is the mother of two sons from different relationships. One was fathered by Lars Ulrich.