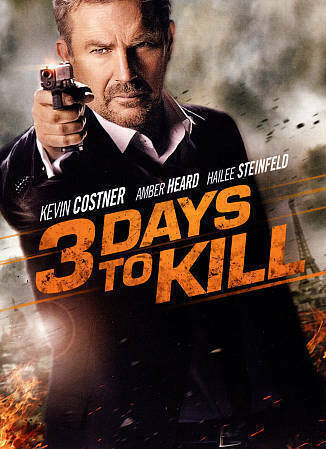 Kevin Costner is about to... nevermind.
Advertisement:

CIA Agent Ethan Renner (Costner), after a failed assignment to capture master terrorist mastermind "The Wolf", realized he's been diagnosed with a fatal disease with only a few months to live. Deciding to spend the last moments of his life with his estranged wife Christine (Nielsen) and daughter Zooey (Steinfeld), Ethan is inevitably dragged back into the assignment of hunting down the Wolf in exchange of a possible cure for his diesease.