"Meteor Freak" is the term used to refer to the humans that obtained superpowers through exposure to the Kryptonite meteor rocks that arrived on Earth with Clark. Such meteor infection often results in psychosis, resulting in them becoming the Villain of the Week and spreading terror throughout Smallville and Metropolis. 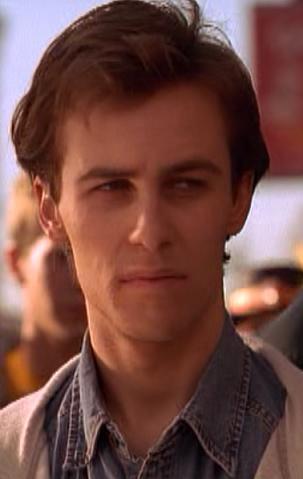 In 1989, Jeremy was a victim of bullying and the meteor shower put him in a coma. Upon awakening in 2001, he went on a rampage before being stopped by Clark.

A former geek who gained proportionate abilities to insects, using them to attack people. He kidnapped and tried to mate with Lana before being stopped by Clark. In Season 10, he reflects on his life and that of Clark's, declaring to Lois Lane that Clark inspired him to be a better person. 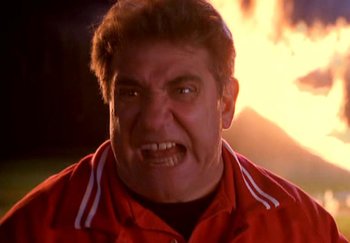 A football coach who was so obsessed with the game that he was willing to do anything to win, including threatening to kill his players if they lost. Upon gaining pyrokinetic powers, he used them to further his agenda before being stopped by Clark. 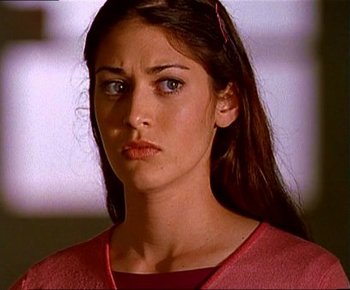 A shape-shifting girl who was obsessed with Lana. She is defeated by Clark twice, dying after her second defeat in Season 2. 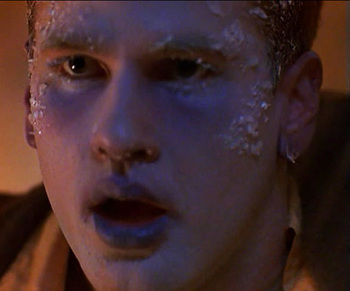 A guy who gained ice powers, but a craving for heat as a trade-off. He drained the body heat from others to keep himself alive, before being defeated by Clark. 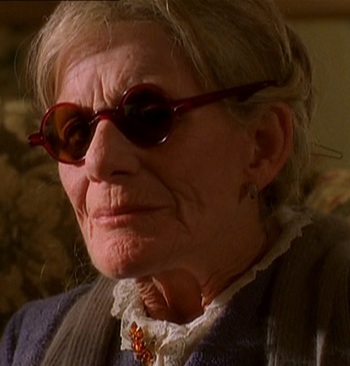 A friendly blind woman who can see people's futures by touching them. She assures Clark that he will make the world a better place. Later, she sees Lex Luthor's future, but it's so horrifying that she dies of shock. 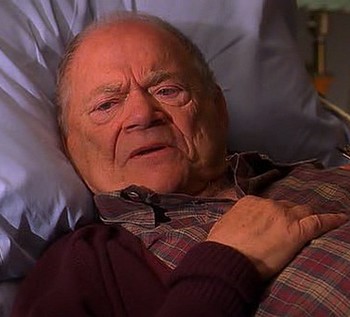 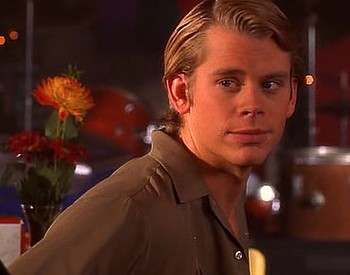 A fellow resident of Cassandra Carver's rest home, kindly old Harry is actually a paroled murderer still harboring a grudge against the jurors who convicted him. When a plunge into a pond lined with kryptonite turns out to be a Fountain of Youth, he takes the opportunity to wreak his vengeance on their descendants. 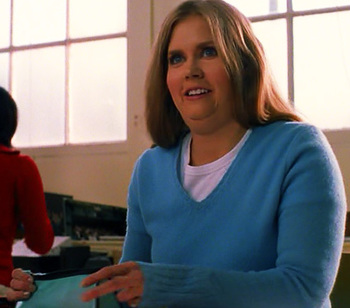 A girl who used to be fat until she gained a hyper-accelerated metabolism, along with a craving for body fat in the process. After her defeat, Clark takes her to the hospital, where she can hopefully be cured. 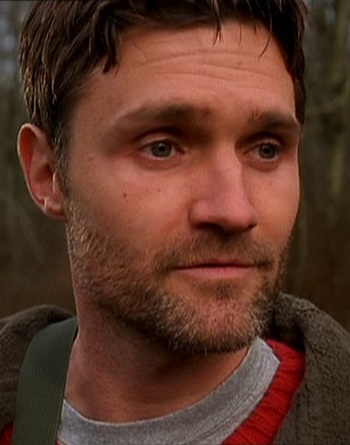 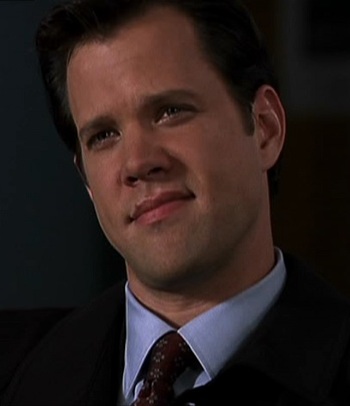 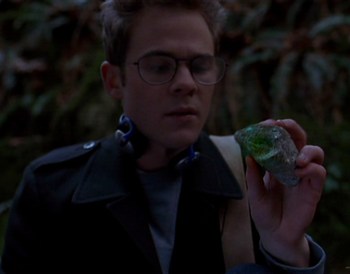 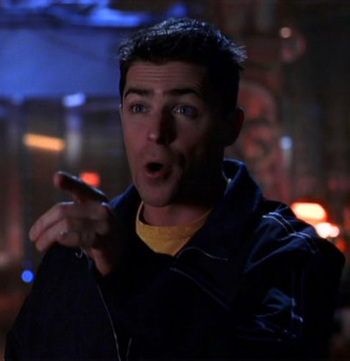 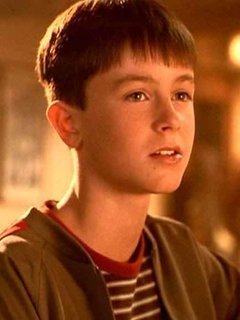 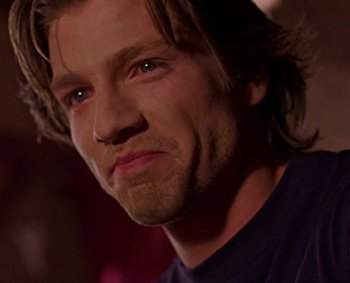 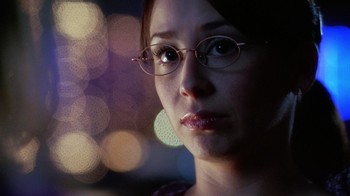 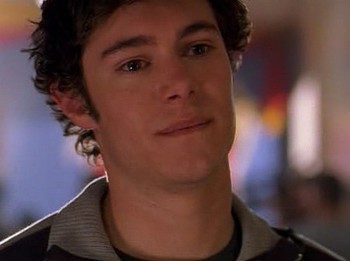 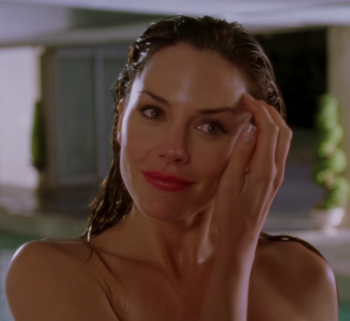 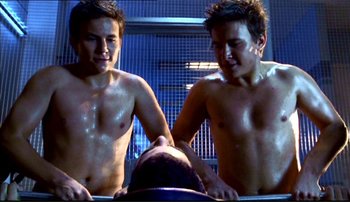 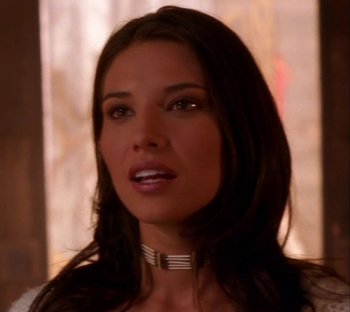 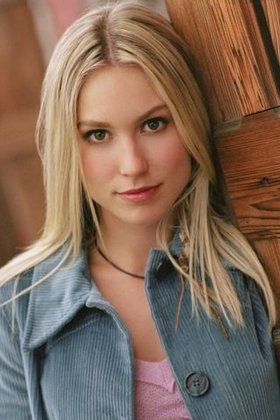 A girl with the power to teleport and a serious crush on Clark. She's an antagonist in Season 3, attempting to murder Lana, but returns in Season 4, having reformed. She is murdered by a meteor freak hater shortly after revealing Clark's secret to Chloe; both of these factors cause Chloe to change her stance toward meteor freaks.

Overly stereotypical Valley Girl and hot favorite for Prom Queen. Smallville is about to learn that not even death can stand in her way. 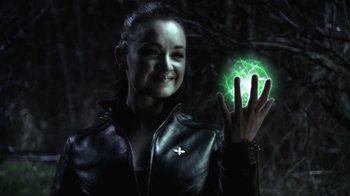 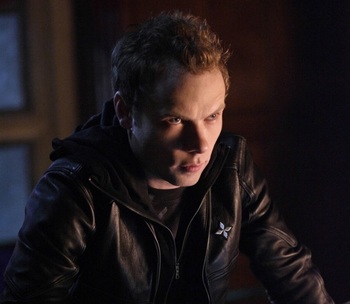