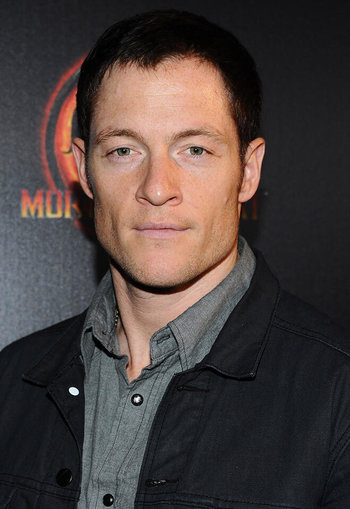 Tahmoh Penikett (born May 20, 1975 in Whitehorse, Yukon) is a Canadian actor. His mother is a member of the White River First Nation.

He is perhaps best known for playing Karl "Helo" Agathon in Battlestar Galactica (2003) and for his appearances in many TV series. Video game fans might also recognize him for his role as Darius, the Big Bad and Final Boss of Need for Speed: Carbon.