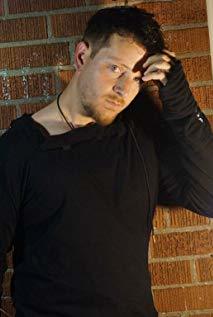 He currently lives in Los Angeles, has never been able to escape the association with Jensen, and has been ridiculously good-natured about the entire thing.