In the vast Superman lore, where there is a Superman, there is a Lois Lane. 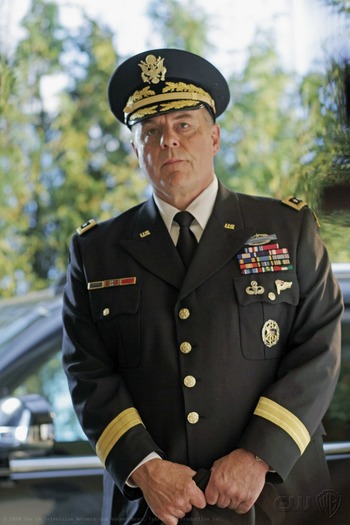 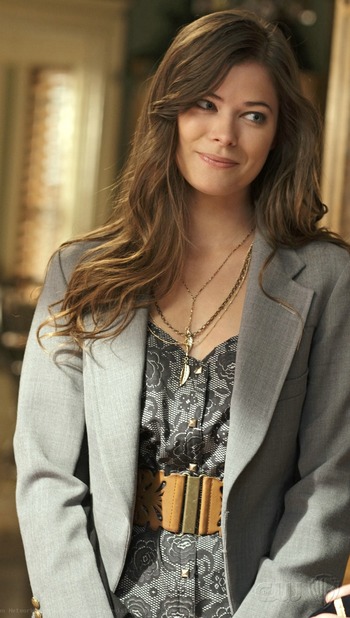 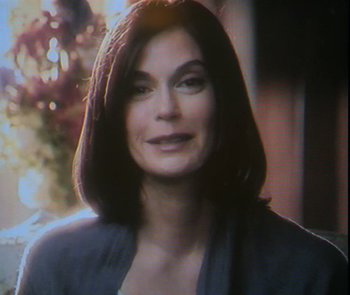