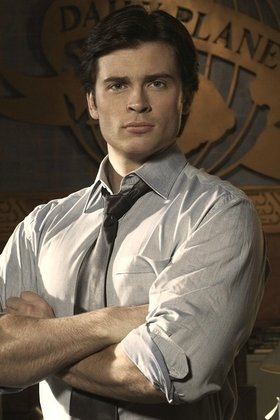 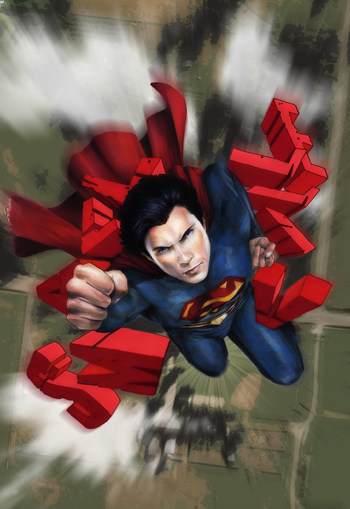 The main character, hero and protagonist of the show. In the show's early seasons, Clark spent most of his time fighting meteor freaks, hopelessly pining for Lana Lang, wishing he were normal and befriending his future Arch-Enemy, Lex Luthor. In Season 8, he began working at the Daily Planet alongside Lois Lane (with whom he began to have feelings) and taking steps towards embracing his destiny as Superman.

For his counterpart on the Smallville version of Earth-2, Clark Luthor/Ultraman, see Earth-2. 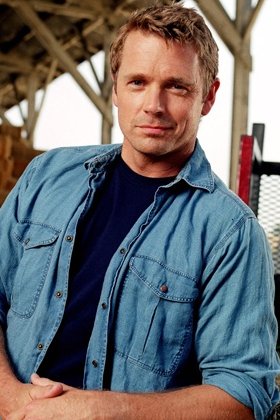 Clark's adoptive human father. In Season 5, he ran for the Kansas State Senate and won... only to die of a heart attack a short while later following a confrontation with Lionel Luthor. 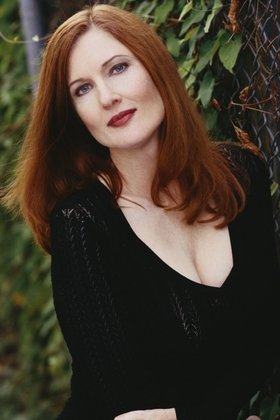 Clark's adoptive human mother. In Season 5, Martha took over Jonathan's Senate seat after his death and moved to Washington, D.C. at the end of Season 6. Returns in Seasons 9 and 10. 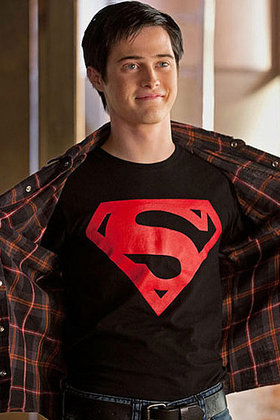 A clone of Superman suffering from amnesia who struggles with his identity and his volatile relationship with the Luthors.

Clark's and Lois' daughters who were mentioned in Crisis on Infinite Earths and were the reason Clark gave up his powers.
Shelby

The Kent's golden retirever who joined the family in Krypto, having temporarily gained super strength from kryptonite.
Advertisement:
Hiram and Jessica Kent

Jonathan's parents who crossed paths with a young Jor-El in the Season 3 episode Relic.