"I am the villain of the story."

The son of multi-billionaire Lionel Luthor, Lex befriends Clark after the latter saves him from drowning following a plunge off a bridge in the pilot episode. He is initially Clark's best friend and goes out of his way to protect him, eventually deposing his father and seizing control of LuthorCorp. However, Clark's refusal to trust him, combined with Lex's inability to overcome his own upbringing and their rivalry over both Lana and how to best protect Smallville, cause Lex to slide into villainy, ending in a Face–Heel Turn of epic proportions.

Defined by his obsessions and need for control, Lex can be vengeful, spiteful and, at times, downright petty, but also has flashes of pure Machiavellian brilliance. He is a fitting Arch-Enemy for a Superman. 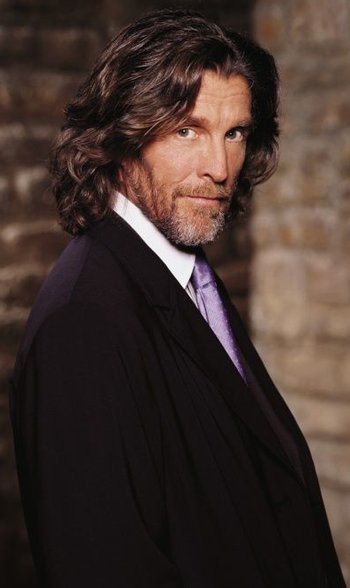 Lex's father and the founder of LuthorCorp, Lionel rose from poverty to become one of the wealthiest men in the world. Claiming to be descended from Scottish nobility, he raised his son with little warmth and less love, believing that such things only bred weakness. He is the chief culprit behind his son's shattered psyche and need for approval, and is the main antagonist in Seasons 1-3.

Imprisoned at the end of Season 3 when Lex and Chloe reveal that he murdered his parents, Lionel is freed by Genevieve Teague and undergoes the beginnings of a Heel–Face Turn. Failing to re-connect with Lex despite his best efforts, he grows closer to Clark, eventually learning his secret and becoming his ally, while at the same time serving as the host body for Jor-El (and nursing an enormous crush on Clark's mother Martha).

For his Earth-2 counterpart, see Earth-2. 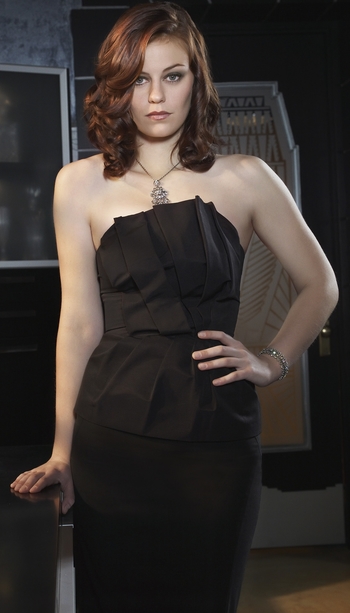 "Trust never was the golden rule for the kids in this clubhouse."

One of Lionel Luthor's illegitimate children, Lex's half-sister, protégé and his successor as CEO of LuthorCorp, Tess has a complicated history with Oliver Queen and a difficult relationship with Clark Kent, whom she alternately idolizes and fears. Domineering, calculating and extremely broken, Tess is a force to be reckoned with, though whether it's for good or evil is often up in the air.

First appearing in Season 8, Tess is a secondary antagonist throughout, trying to uncover the truth about Lex's disappearance, discover Clark's secret and eliminate both Doomsday and his alter ego Davis Bloome. At the Orb's instruction, Tess releases the Kandorians at the end of Season 8 and spends most of Season 9 alternately allying with and opposing Zod's designs in the name of creating a better future for humanity.

For her Earth-2 counterpart, see Earth-2. 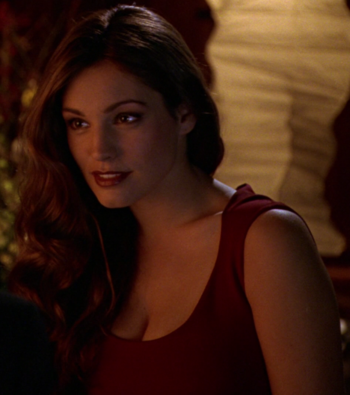 The daughter of one of Lionel's business rivals, she attempts to play Lionel and Lex against one another in Season 1. 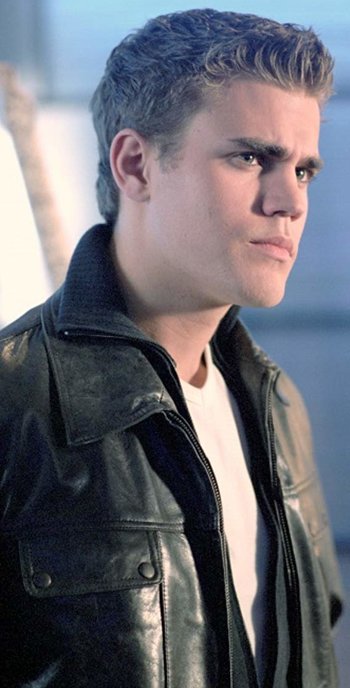 One of Lionel's illegitimate children, Lucas was born from an affair that Lionel had with Rachel Dunleavy. 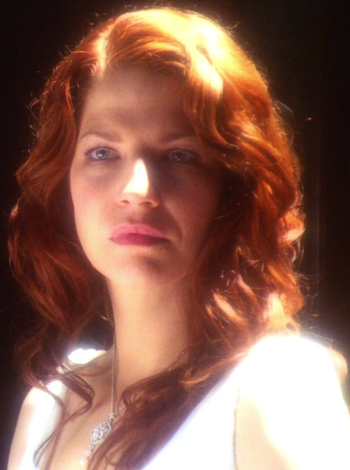 Played by: Alisen Down

The deceased wife of Lionel, and the mother of Lex and Julian (also deceased). It is eventually revealed that she helped create the beginnings of the Lex/Lionel feud that persists throughout the show. 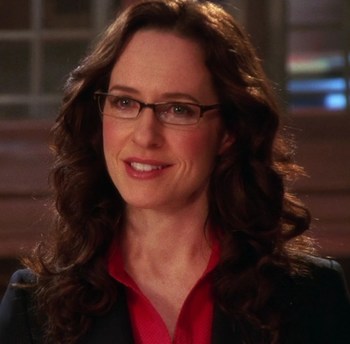 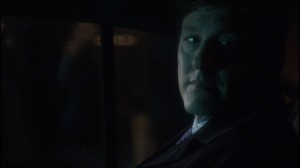 Lex's right-hand man, before and after the events of "Arctic." He initially takes over the company after Lex's disappearance, only to be replaced by Tess Mercer. He then vanishes off the radar so that he can serve Lex in a personal capacity, running the Prometheus project for him. He eventually tries to kill Tess for betraying Lex, and is killed by her in turn.

A team of super-powered operatives assembled by Tess in Season 8 to track down Doomsday. After the deaths of Livewire, Neutron and Eva, Parasite and Plastique turn on Tess, but are stopped by Clark.

"I'm the last Lex Luthor. After I die, there is no coming back."

A clone of Lex created sometime after Season 7, Alexander was part of the mad billionaire's plan to save himself from the injuries he sustained at the end of "Arctic." He is released from Cadmus Labs by Tess in the Season 10 opening, and at first appears to be a relatively normal child.

The tropes below pertain to him as "Alexander". For his post-amnesia persona, see The Kents, though be warned, that folder is filled with spoilers.

"There can only be one Lex Luthor!"

Another one of Lex's clones, this one degenerated to the point where he resembles a much older, rather cadaverous-looking man. He is accidentally released by Tess in the Season 10 opening and goes on a killing spree that starts with the other clones, progresses through the entire staff at Cadmus Labs, and ends with separate attempts on Lois and the people of Metropolis. Utterly insane, he possesses all of Lex's memories and brains, but none of his suave demeanor.