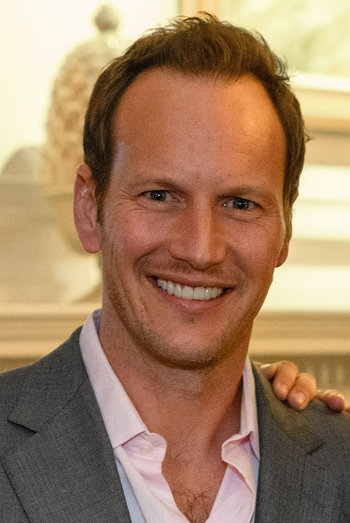 These days he is mostly known for his roles as Orm Marius in Aquaman (2018) and Ed Warren in The Conjuring and its sequels. However, he also played (a very well-received) Raoul de Chagny in The Phantom of the Opera (2004) and has spent years singing lead roles in major Broadway musicals, beginning with the 1995 national tour of Miss Saigon.

He married Polish actress Dagmara Domińczyk in 2005; they have two sons, Kalin and Kassian.

Not to be confused with the drummer of Weezer.