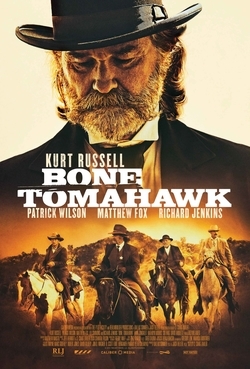 The plot concerns four men who venture on a rescue mission into Injun Country, facing a tribe of primordial, cannibalistic cave-dwellers.