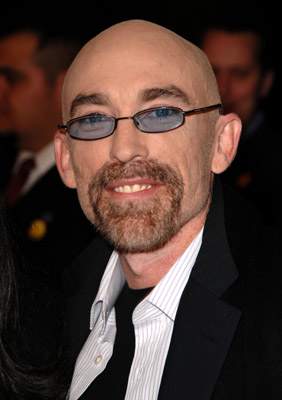 He is possibly best known for playing Rorschach in Watchmen. Previously a child actor, most notably as Kelly Leak in The Bad News Bears and the first voice of Jamie Boyle (the youngest son who sides with his father on whatever controversial situation the family gets itself into and isn't afraid to find new ways to make money for himself) on the early 1970s animated sitcom Wait Till Your Father Gets Home. He also played Freddy Krueger in the 2010 reboot of A Nightmare on Elm Street.