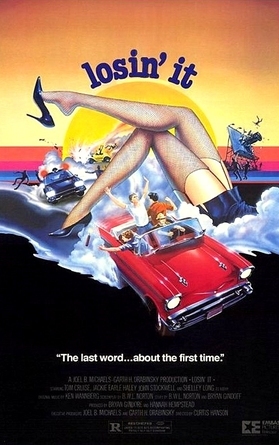 The plot concerns four teenagers from late 1950s Los Angeles are on their way to Tijuana, Mexico: Dave, Woody, and Spider, who are there to lose their virginity, and Dave's brother Wendell, who came along to buy fireworks. They end up picking up a woman named Kathy, who goes with them because she wants a fast divorce from her husband, and they get into a series of hijinks and misadventures south of the border.