Film / Life with Judy Garland: Me and My Shadows 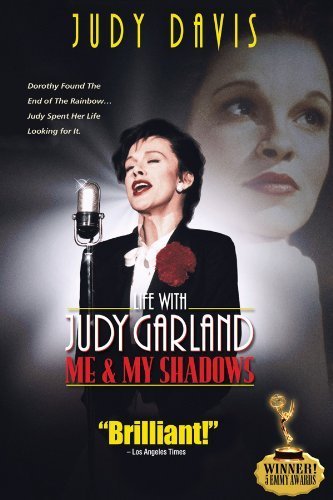 Life with Judy Garland: Me and My Shadows is a 2001 television miniseries about the life and career of Judy Garland that aired on ABC. It is based on her younger daughter, Lorna Luft's, 1998 book ''Me and My Shadows: A Family Memoir" and the film adaptation stars Judy Davis, Tammy Blanchard, Alison Pill, Victor Garber and Hugh Laurie.

The story begins with a toddler-aged Judy (then known by her birth name Frances Gumm) singing in her family's troupe on Christmas Eve. Although she enjoyed the spotlight and was talented, she still had to deal with a troubled home life that eventually spilled over into her professional life including a notorious Stage Mom, a loving Dad who died when she was young and dealing with how much the studio heads adored her talent but despised her looks. The rest, as we know, is history.