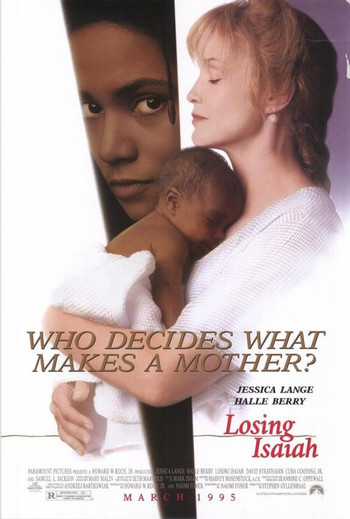 Isaiah, an African-American baby, is abandoned by his crack-addicted mother Khaila Richards. When Margaret Lewin, a white social worker spots Isaiah, she becomes attached to the child. He is immediately adopted by Margaret and her husband Charles. Several years later, a newly-clean Khaila discovers that Isaiah is alive and is being raised by the Lewins. Khaila decides to sue Margaret and Charles, and the three get involved in a nasty custody battle over who gets to raise Isaiah.