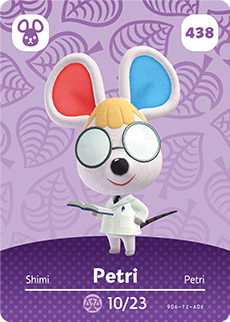 Some Lab Rats aren't this easy to spot, mmmhmm.
Advertisement:

Any character who performs scientific analysis. Forensics people, usually. If on a show about those people, such as CSI and its spinoffs, he will be the member of the team who deals with the most technical and specialized aspects.

They will often be fairly geeky, and/or members of other subcultures. Not looking out of place on the catwalk is optional. Sometimes they will leave the lab and have adventures, or even become a more major character. Often the Plucky Comic Relief if they get any character development. Not to be confused with the actual lab animals, humans Strapped to an Operating Table, Professor Guinea Pig, or Resourceful Rodent, though examples of the last two tropes sometimes fit this one as well. note Actually, come to think of it, any of those could fit, circumstances depending.