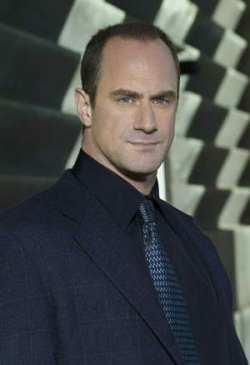 Christopher Peter Meloni (born April 2, 1961 in Washington, DC) is an American actor. He is best known for his television roles as NYPD Detective Elliot Stabler on the NBC police drama Law & Order: Special Victims Unit, and as inmate Chris Keller on the HBO prison drama Oz. Starting in 2021, he has reprised the role of Stabler for Law & Order: Organized Crime.

His most well known films where he played notable roles are Man of Steel, Wet Hot American Summer, 12 Monkeys, Runaway Bride and 42.