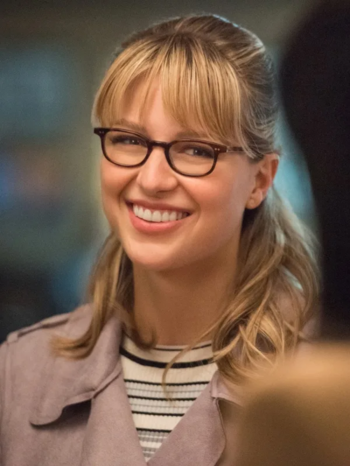 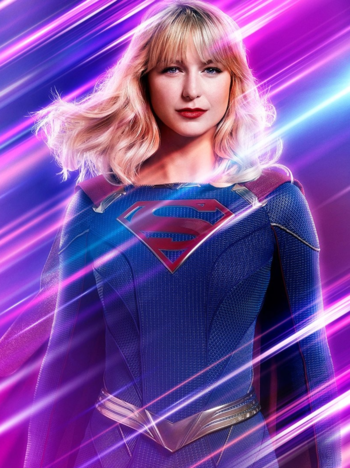 "It is never too late to make things right, or, at least, better."
Click here to see Kara in her first Supergirl outfit. 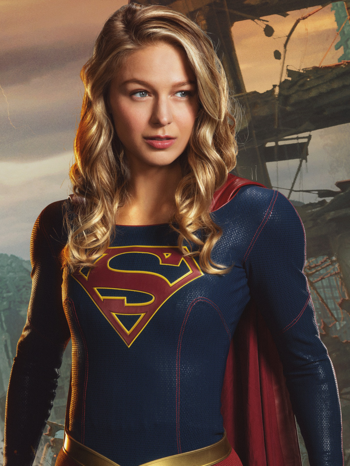 Known Aliases: Supergirl, Kara Danvers, The Girl of Steel, The Maiden of Might, The Paragon of Hope

Advertisement:
"For the last twelve years, I hid who I was. I don't have to anymore, and I don't want to waste a minute of it!"

The cousin of Superman, she survived the destruction of her home planet of Krypton and has lived on Earth with the Danvers family for twelve years. She now tries to make her name as a superheroine in her own right.

"I embraced who I am and I don't want to stop."