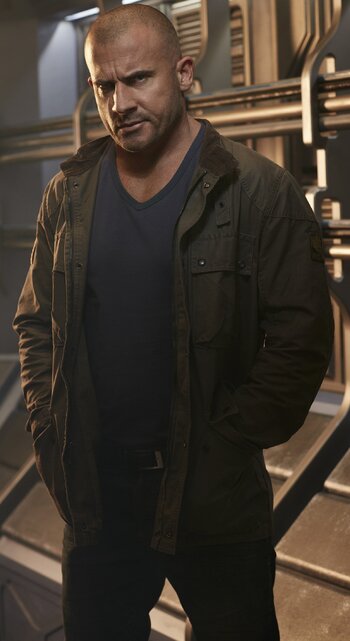 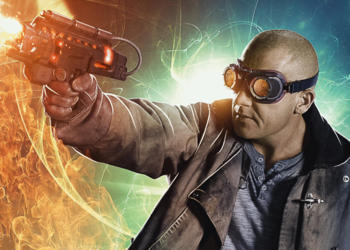 "We’re misfits, outcasts, and we’re proud of it."

Affiliations: The Rogues, The Legends, The Time Masters, The Legion of Doom (alternate reality)

"Being an outsider is a good thing, a great thing. I've been an outsider my whole life. You get to tell people to go shove it."
— To Ray Palmer, "Abominations"

A deranged criminal with a fixation with fire and Leonard Snart's long-time partner in crime. After having a falling out with Leonard and the rest of The Team, the former takes him to an unspecified year and exiles him (claiming that he was executed).

Around this time, he was recruited by the Time Masters and is transformed as "Chronos", the same villain that was chasing them since the start of their journey. After being recaptured, he rejoins The Team since the Time Masters considers failed agents as "expendables".

Even though he doesn't like to admit it, he has grown into a genuine hero and would gladly risk his life for all of his teammates. He's also taken an interest in writing romance novels that have become quite successful.

In the fifth season, he unwittingly procreates a child with his old flame Ali in the past, which he meets as a teenager in the present, now having to bear the responsibility of being a good father, next to his duties as a Legend. 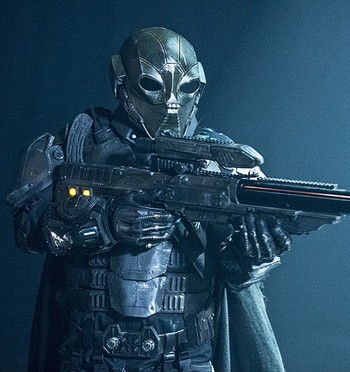