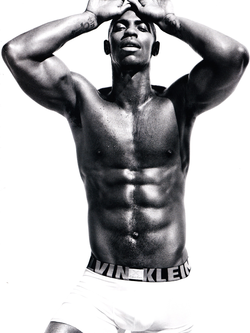 He currently appears on CBS/The CW's Supergirl (2015) as James Olsen. In June 2022 he was announced as a new regular on Season 22 of Law & Order, replacing the departing Anthony Anderson.