Beware: Only Season 8 spoilers will be marked!

A group that Oliver Queen intentionally and unintentionally formed throughout his Vigilante career. Following Oliver's sacrifice in the Crisis on Infinite Earths, the team go their separate ways. 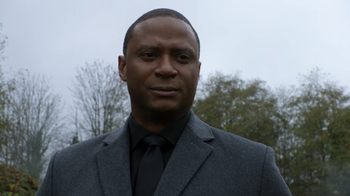 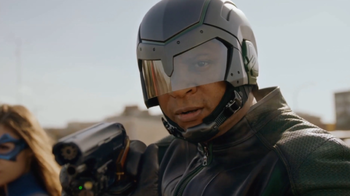 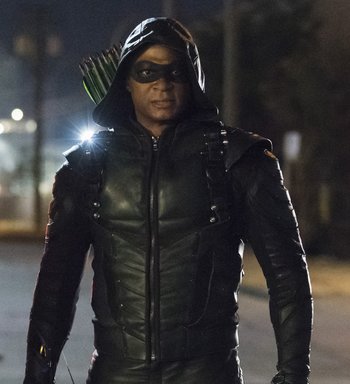 Hired by Moira to be Oliver's bodyguard, Diggle quickly became his first partner in his vigilante activities. As a former special forces soldier, Diggle has extensive combat training and several connections in the military and government agencies that he can exploit to assist in their missions. In Season 3, Diggle re-marries his ex-wife from the Army, Lyla Michaels and becomes a father to their newborn-daughter Sara, who is Cosmic Retconed into their son, John Jr. In Season 6, John takes up the Green Arrow mantle from Oliver, who stepped back to raise his son William. 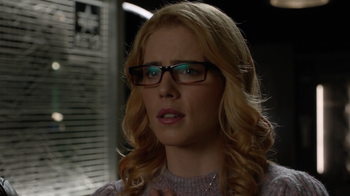 An IT technician at Queen Consolidated, she was eventually recruited by her future husband Oliver to help in his mission to save the city. 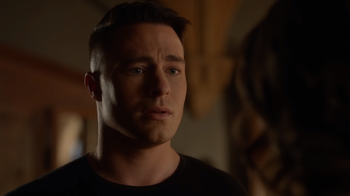 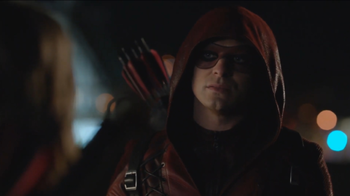 "Last year, you saved my life. And I don't mean from the guy who kidnapped me. I mean, you saved me. You gave me purpose."

Species: Humannote Enhanced via Mirakuru from December 2013 to May 2014

A street thug living in the Glades, Roy begins a relationship with Thea Queen after trying to steal her purse. He initially doesn't wish to change his life of crime, thinking that it's the only way of life for a young man in the Glades. After the vigilante saves his life, he starts to idolize him, and decides to clean up his life and emulate his idol. He eventually succeeds at this goal, becoming a part of Team Arrow and the Arrow's field sidekick, codenamed Arsenal. 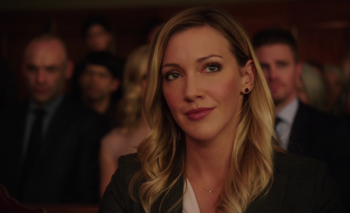 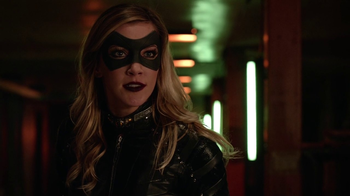 "I'm the justice you can't run from."

Oliver's ex-girlfriend, Laurel is a lawyer for the City Necessary Resources Initiative (CNRI) in Arrow Season One and an Assistant District Attorney in Season Two, until she began to expand her role into a vigilante in Season Three. Unfortunately, she was killed in action towards the end of Season Four, and right before he promotion to District Attorney, too.

After her death, Laurel lives through the hearts and memories of her family and friends, particularly Quentin, Sara, Oliver, and Thea. 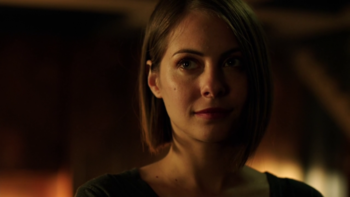 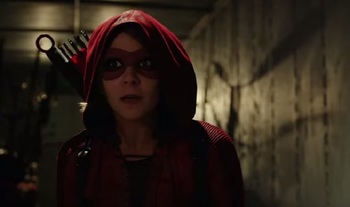 "A year ago, you told me that you could teach me to be strong. You've made good by that promise."

Oliver's younger sister, Thea is initially a bratty teenager and drug user until being sentenced to do community service by working at CNRI. She later entered a relationship with Roy Harper, and following the events of the Undertaking, became the owner of Verdant. Thea learns Malcolm Merlyn is her real father. After she is resurrected by the Lazarus Pit, Thea then joins her brother's team as a vigilante by her brother's side, with the codename Speedy. 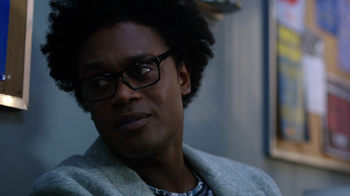 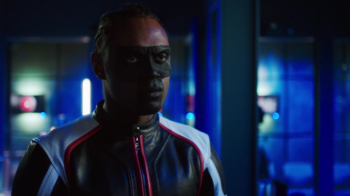 A member of Palmer Technologies' tech department who becomes an ally to Felicity. In a moment of desperation, Team Arrow lets him in on their secret, and he becomes a staunch ally to the team from then on. As of Season 5, he's now fighting in the field alongside Oliver. 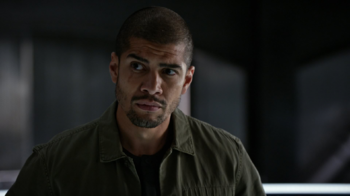 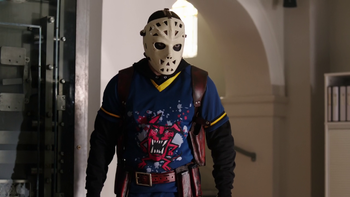 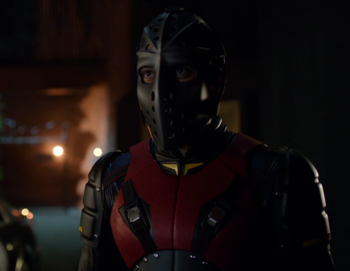 A new vigilante to Star City introduced in Season 5. His rash behavior causes friction with him and Green Arrow, that is until Oliver decides to recruit Rene as a part of Team Arrow where he becomes one of the new recruits. Unfortunately, FBI agent Samantha Watson coerces him into becoming a witness against Oliver in her investigation, under threat of never seeing his daughter again if he refused. As a result, he had to leave the team.

However, he and Oliver eventually patch things up again. 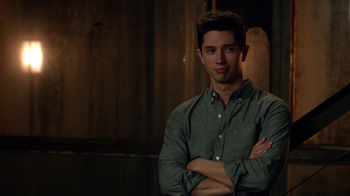 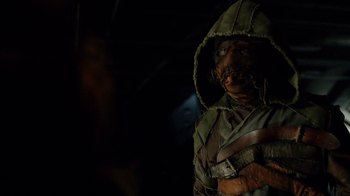 Species: Human note Empowered until his rags lost their power in early 2017, then came back sometime before January 2020

The only survivor of Havenrock after its destruction by a nuclear missile, who gains control over the ancient rags he was wrapped in during the blast. 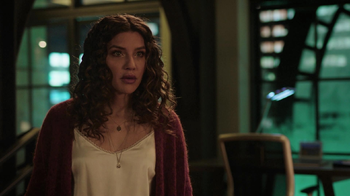 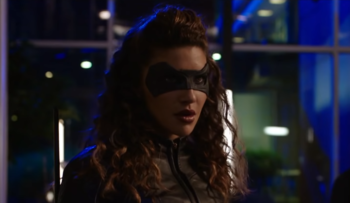 A former police detective from Central City who became a metahuman capable of producing high frequency sonic screams after the Particle Accelerator explosion. Oliver recruits her to take up Laurel's mantle as the Black Canary following her death. She eventually climbs her way up to the rank of SCPD Captain in season 7. After leaving Star City shortly after Oliver's funeral, she finds herself placed twenty years in the future, where she meets with Laurel Lance, who traveled forward, and Mia Queen, the daughter of Oliver Queen and Felicity Smoak.

Angry after being spied on by Oliver and his team, the new recruits decide to continue working as Vigilantes, but as a separate team. Eventually they and Oliver reconcile and rejoin the original Team Arrow.