A group of criminals armed with special weaponry, who time and again would clash with Team Flash. 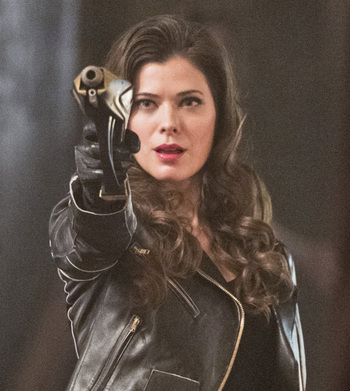 "Make me something pretty and toxic. Like me. How about something ... with gold?"

The younger sister of Leonard Snart, who busts her brother and Heat Wave out of a prison transport. Later she enlists the help of Team Flash to rescue her brother from their cruel father.

In General
A duo of career criminals turned metahumans. They used to work with Leonard Snart, but they chaffed under his strictness. Now that Snart's gone they've decided to turn Central City into their own playground.
Sam Scudder / Mirror Master 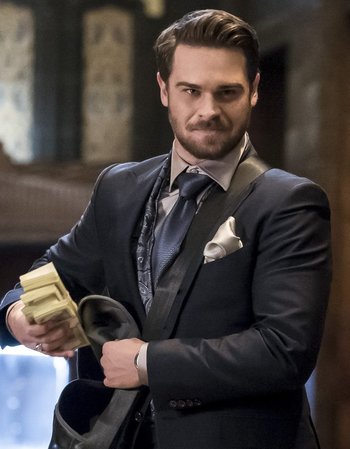 A thief who used to work with Leonard Snart. They had a falling out just as the Particle Accelerator exploded. As a result he was trapped in mirror before he was finally released by some workmen. He has the powers to travel though any reflective surface. 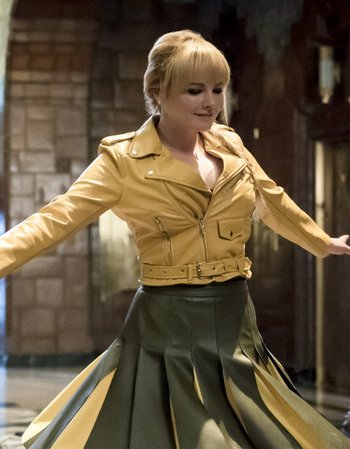 Scudder's girlfriend and also a former associate of Snart's. The Particle Accelerator gave her the power to induce vertigo in people.

A duo of female criminals with meta-tech who decide to make their mark on Central City. Later they become a larger team led by Nora West-Allen and composed of even more criminals. 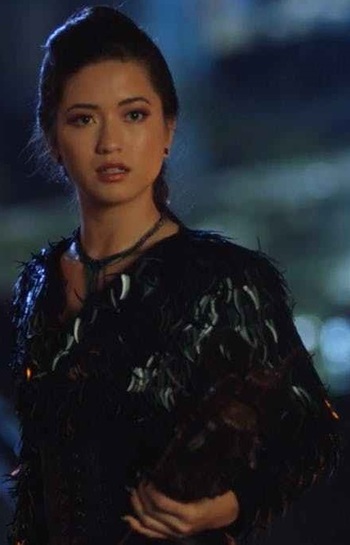 Appearances: The Flash | Crisis on Infinite Earthsnote (Legends of Tomorrow)

The estranged daughter of Mark Mardon. 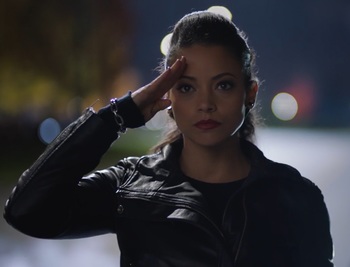 First Appearance: "The Flash & The Furious" (The Flash 5x10)

A former member of the Air Force that was wrongly dishonourably discharged, with meta tech that can control any vehicle. 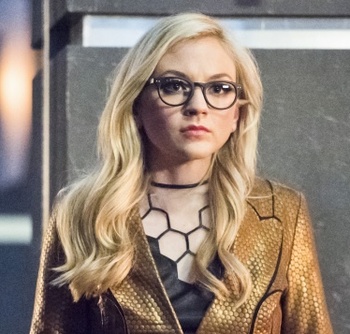 A former Mercury Labs scientist who also happens to be a "narcissistic tech wizard" and hacker who strikes Central City during Felicity and Ray's visit at S.T.A.R. Labs during The Flash Season 1. She later attacks Palmer tech at Star City.