Beware: Only Season 8 spoilers will be marked! 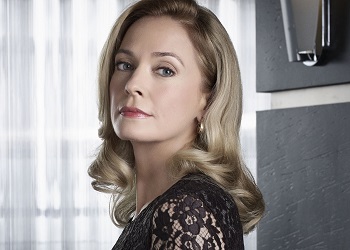 Oliver and Thea's mother, Moira was coerced into joining Tempest and contributing to the Undertaking by Malcolm Merlyn after the murder of her husband. She manages to expose Malcolm's plot at the end of Season One, but is arrested for her part in the conspiracy. After being found not guilty, Moira begins a campaign for mayor of Starling City. 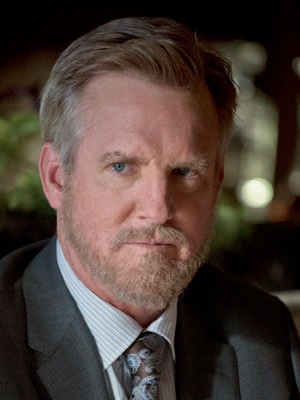 Husband of Moira and father of Oliver, but not Thea (though he still loved her like his own). He was a well-intentioned member of Malcolm Merlyn's scheme to clean up Star(ling) City, until he learned of Malcolm's plan to level the Glades. Malcolm sabotaged the Queen's Gambit to prevent him from exposing the conspiracy, which resulted in Robert passing the list onto Oliver before committing suicide. 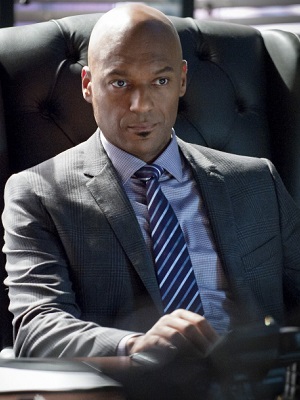 CEO of Queen Industries, Walter was Robert Queen's best friend. He married Moira sometime after Robert's death, but divorces her after Season One due to her lies and role in the Undertaking. He is the current CFO of Star(ling) National Bank. 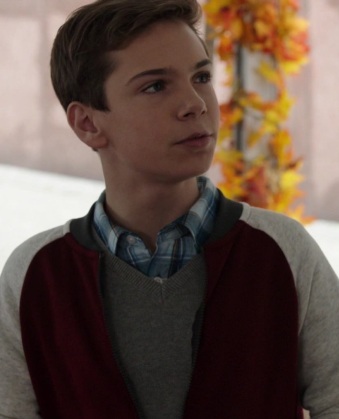 Oliver Queen's illegitimate son, whose existence was kept from him by his mother and Moira.

see the Arrowverse: Future Characters for his potential future self.
Emiko Adachi 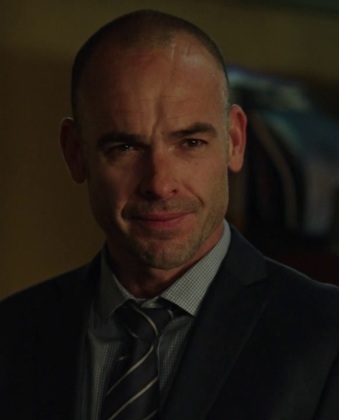 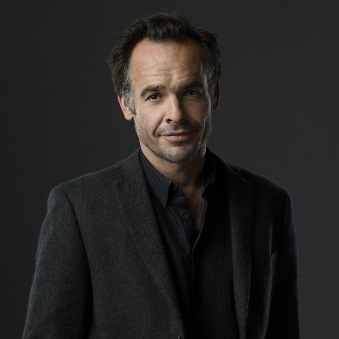 Click here to see him as a police officer 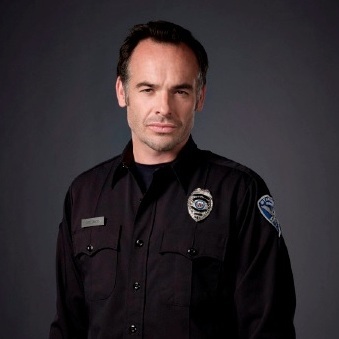 "What this city needs is someone willing to stand up in the light of day. Not a guy lurking around in the shadows."

Father of Laurel and Sara, Quentin is a police detective who is none too overjoyed when Oliver returns to Starling City or with the appearance of a vigilante. However, he slowly comes to forgive Oliver, and begins to appreciate what the Arrow is doing for the city. He eventually enters into a partnership with the Arrow. In Season 3, Lance is promoted to captain. By season 5, after loosing his police commission due to working with Damien Darhk, he becomes the Deputy mayor of Star City under Oliver and then becomes the Mayor himself after Oliver got impeached. 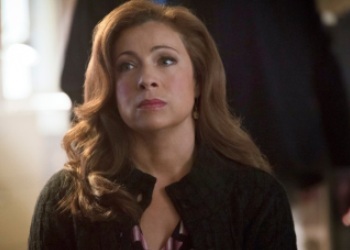 Ex-wife of Quentin Lance and mother of Laurel and Sara. Currently living in Central City and is a professor of Greek and medieval history at Central City University. 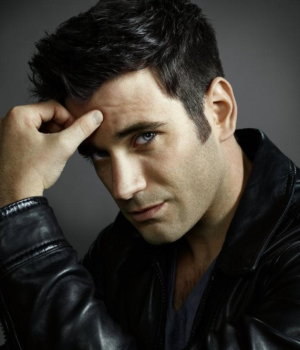 Oliver's best friend, who has romantic feelings for Laurel and dated her throughout most of the first season. His father, Malcolm Merlyn, is the Big Bad of the season. He also learns about his friend's vigilante duties and his father's Secret Identity as the Dark Archer.

Malcolm and Tommy's beloved late wife and mother. She was killed eighteen years before the start of the story. She was a wealthy philanthropist whose main goal in life was to help the less fortunate residing in the Glades. 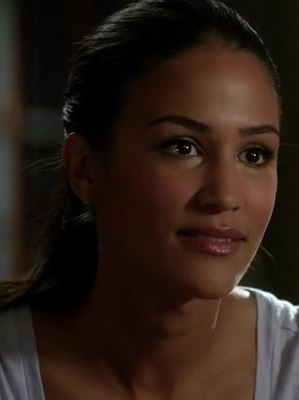 Diggle's sister-in-law, who was widowed when her husband was killed by Deadshot. She works at a diner in Star(ling) City.

Played By: Tiahra Allen (Season 8 and Legends of Tomorrow) 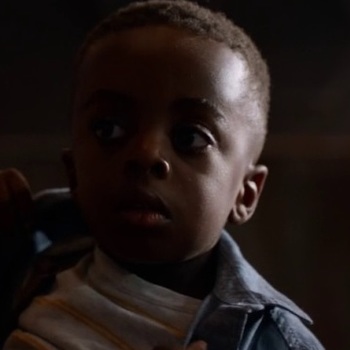 Diggle and Lyla's son born in Sara's place after Barry Allen "fixes" the "Flashpoint" timeline he created, itself being a Cosmic Retcon. He still remains Post-Crisis, with his (presumably) twin sister Sara.

see the Arrowverse: Future Characters for his potential future self.
Roy Stewart 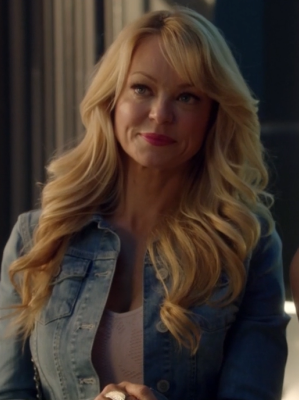 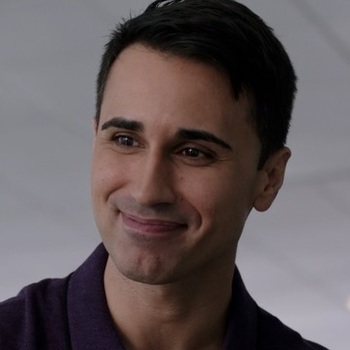 Curtis' estranged husband, who divorced him after discovering that he is a vigilante and didn't tell him about it.

Rene's late wife and mother of Zoe. She used to be a drug addict whom Rene tried to help get clean before she was fatally shot by a dealer.

see the Arrowverse: Future Characters for her potential future self.