The Department of Extra-Normal Operations

DEO as a whole
A secret organization that is focused on Aliens.

A agent who works for the covert government organization DEO, usually operating the computers like Winn. 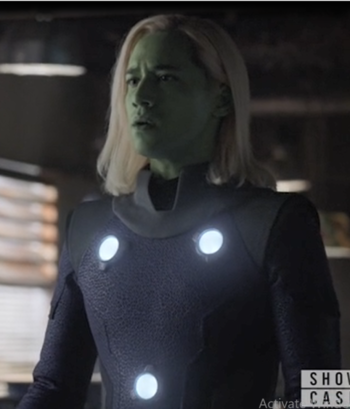 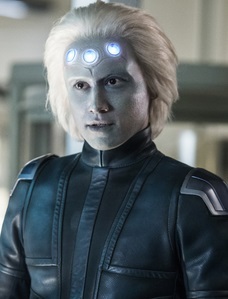 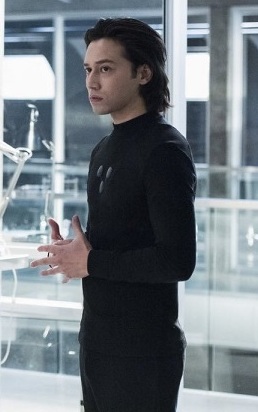 An alien from the planet Colu, hailing from the 31st century. He is a descendant of the Brainiac clan, and a member of the Legion of Super-Heroes.

After the end of Supergirl Season 3, he is forced to stay in the present due to the original Brainiac releasing an AI-killing virus in the future. He quickly joins the D.E.O. 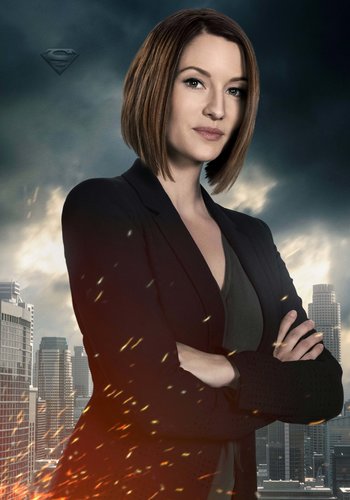 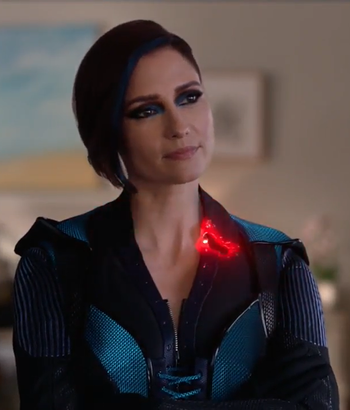 A brilliant scientist who secretly works for the covert government organization DEO, serving as its Number Two and later takes over as the director herself. Kara's human foster sister.

After being unable to cope with Lex Luthor being in charge of the DEO, she leaves the organization to eventually become a vigilante. 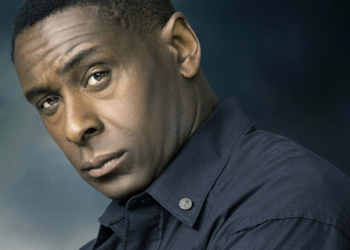 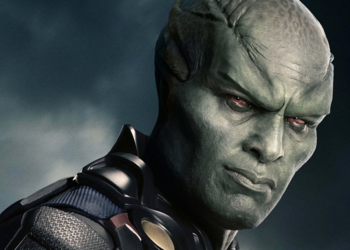 Species: Green Martian note After a blood transfusion from M'gann, he briefly transforms into a White Martian

Former director of the Department of Extranormal Operations (DEO) and the last Green Martian; the sole survivor of the peaceful race that was massacred by their White Martian rivals. He impersonated the presumed dead Hank Henshaw in order to keep watch over Alex and Kara as part of a promise he made to the late Jeremiah Danvers.

A agent who works for the covert government organization DEO.
Jensen
see The Children of Liberty
Lauren Haley
see Military

A group of unaffiliated heroes who help protect National City. They often associate with the D.E.O., due to sharing similar core members and having the same purposes.