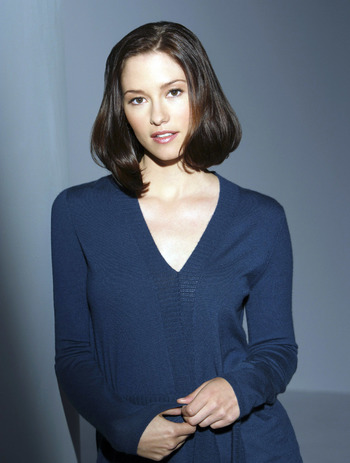 She's perhaps best known for her roles in television, namely Grey's Anatomy as Dr. Lexie Grey —the younger sister of titular lead Meredith Grey— and Kara Danvers's adoptive sister Alex, who used to be a doctor up in Seattle and was introduced in a plane crash on Supergirl.

Leigh is also recognized for her role as Janey Briggs in the teen comedy parody Not Another Teen Movie, starring opposite Chris Evans.

Her brother is Christopher Khayman Lee - Andros, the Red Space Ranger. In 2002, Leigh married her frequent costar Nathan West, with whom she has a son and two daughters.