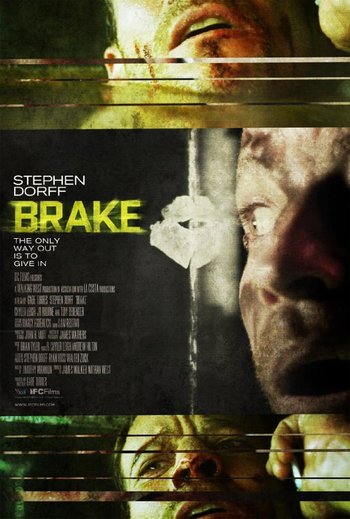 Jeremy Reins (Dorff) is a U.S. Secret Service special agent assigned to the presidential detail who is kidnapped and held captive within a glass box in the trunk of a car. He soon begins to endure mental and physical torture by his kidnappers, terrorists who attempt to extract information about the location of the secret bunkers, dubbed "Roulette", that are used by the President and Vice President of the United States during a national emergency. Reins' only contact is Henry, another hostage that is also locked in a trunk of a car.