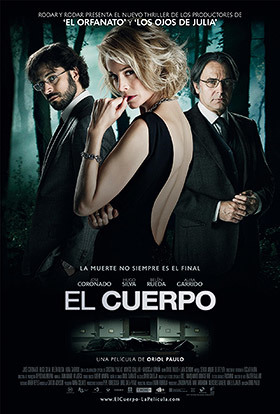 A woman’s body disappears mysteriously from the morgue without a trace. Police inspector Jaime Peña investigates the strange occurrence with the help of Álex Ulloa, the widower of the missing woman.