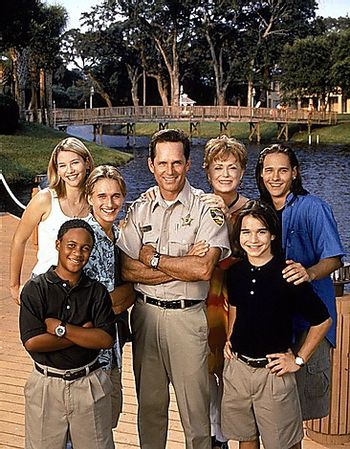 Safe Harbor was a short-lived 1999 series from The WB, created by Brenda Hampton.

The show lasted for ten episodes before it was canceled.

Not to be confused with the American equivalent of Watershed.