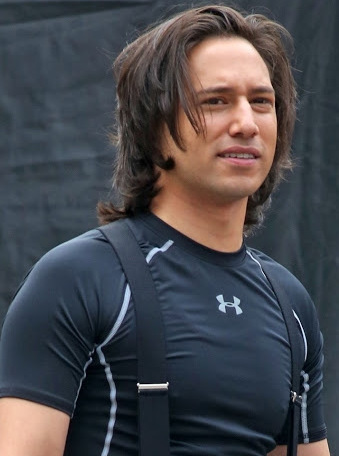 Jesse Rath (born February 11, 1989) is a Canadian film and television actor. He starred in the television series 18 to Life as Carter Boyd and as Ram on Aaron Stone. He also appeared on the Syfy series Defiance playing the role of Alak Tarr, Being Human (US) as Robbie Malik and on Supergirl (2015) as Brainiac 5.

His sister Meaghan is also an actress.