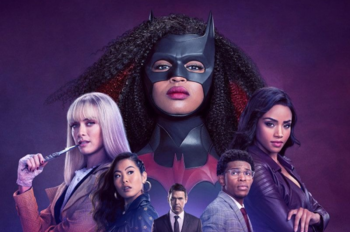 What follows is a list of characters that appear in the Batwoman (2019) television series and the pages their character sheets can be found on. Main characters are listed next to their page, while minor characters will be listed under an expandable note.