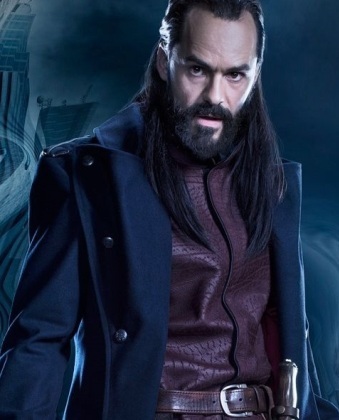 An immortal super-villain whose evil plans threaten history itself.

see Smallville: Other Major Villains for Cutis Knox, the Earth-167 character who bears his alias
Caleb

A man working for Vandal Savage. 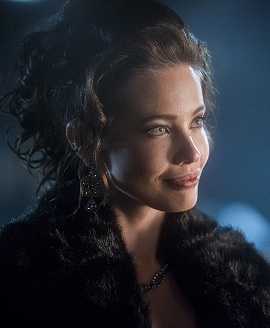 An exceptional and vivacious Soviet physicist, who plays a crucial role in determining the fate of the Cold War.

see the Arrowverse: Firestorm page for more on the Firestorm entity
see Doom Patrol (2019) – Other Characters for the Valentina Vostok of Earth-21
Mikhail Arkadin

A Soviet officer in cahoots with Savage.

First Appearance: "Night of the Hawk" (Legends of Tomorrow 1x8) 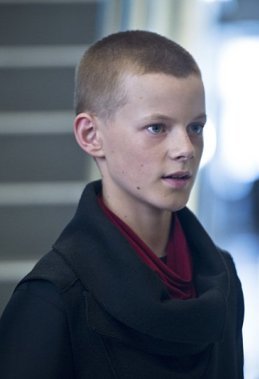 One of history’s greatest monsters and a key ally in Vandal Savage's rise to power in the 22nd century. 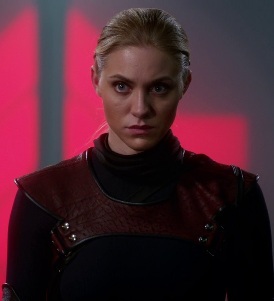 Vandal Savage's daughter, and his right hand in 2166. 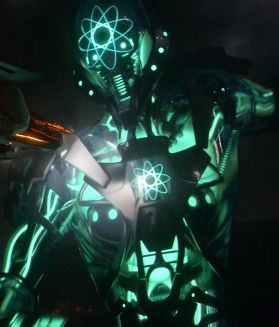