The entity formed as the result of the Project F.I.R.E.S.T.O.R.M. matrix combining with two people, merging them into a single nuclear powered superhero. 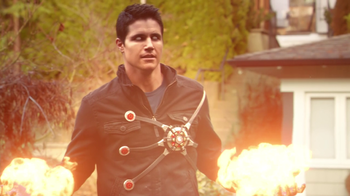 Appearances: Flash vs. Arrownote (The Flash) | The Flash

A "man on fire" who is rumored to be hiding under a bridge somewhere in the city. The military has some interest in him, he is startling similar to Ronnie Raymond, Caitlin's supposedly dead fiancé and he is in some way connected to Professor Martin Stein's research.

It is then revealed that he is in fact Ronnie, but also Professor Stein, as the two were fused thanks to the Particle Accelerator explosion. With Team Flash's help, Ronnie and Stein have both been separated and learned to re-fuse at will.

After the battle against the Reverse-Flash, a wormhole opens in the sky of Central City. While Barry is attempting to close it, a strong energy similar to the one they produce when Ronnie and Stein fuse and defuse is needed to complete the process. Because of this, they decided to perform a Heroic Sacrifice. Barry was ultimately able to save Stein but not Ronnie who perished in the singularity. 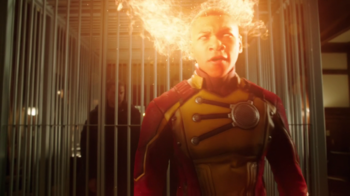 After Ronnie sacrificed himself to save Central City, Professor Stein began to die without having another partner to fuse with. Luckily a young mechanic proved to be the ideal match. 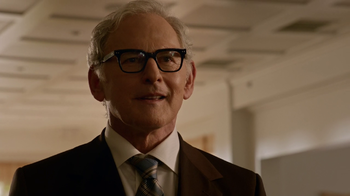 "Jefferson, you are, hands down, the most gifted, capable, driven young man I've ever known. You can do anything you want to do."
Click here to see his young self 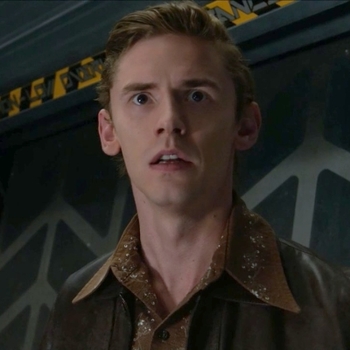 Species: Humannote Metahuman from December 2013 until shortly before his death on December 2017

The creator of Project F.I.R.E.S.T.O.R.M., who mysteriously vanished the night the particle accelerator exploded. Prof. Stein had actually been affected by the accelerator's dark matter wave merging with the thought-to-be-deceased Ronnie Raymond and his creation, the Firestorm Matrix, becoming the meta-human known as "the Burning Man," with Prof. Stein's mind taking control of Ronnie Raymond's body.

Their powers greatly endangering both their lives due to the unstable Firestorm Matrix, Stein and Ronnie eventually came to accept each other as partners forming the conjoined hero known as Firestorm. After Ronnie's sacrifice to save Central City from the Singularity, Stein was in danger from the Matrix once more, but was saved by a potential replacement for Ronnie in Jefferson "Jax" Jackson.

Along with "Jax", he join Rip Hunter's team. In Crisis on Earth-X, after being fatally shot, he took a serum used to disband Firestorm in order to prevent Jax from dying alongside him.

see the Arrowverse: Earth-2 page for his Earth-2 counterpart
Ronnie Raymond/Firestorm I (body) 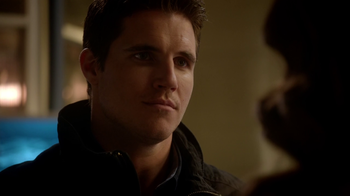 Caitlin's deceased fiancé, and the head engineer for the particle accelerator. He died the night it malfunctioned, giving his life in order to prevent the entire building from being destroyed. It is revealed he is actually alive, but the dark matter wave had merged him with Prof. Martin Stein and had become the host body for the Firestorm Matrix.

Due to the two being's confusion and inability to operate cohesively, the meta-human "the Burning Man" became erratic and dangerous, until Team Flash provided them with a solution to stop fighting their merging and a way to control the Matrix, the two became the hero known as Firestorm, and Ronnie happily reunited with Caitlin, and the two eventually married. Shortly after this, however, Ronnie gives his life to save Central City by closing the Singularity, but Stein survives. 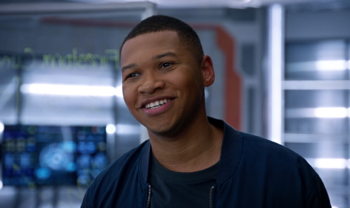 "What adventure could be better than this one? I mean, I got to be a superhero who traveled through time, changing history."

Species: Humannote Metahuman from December 2013 until shortly before Martin Stein's death on December 2017

A car mechanic and former collegiate athlete whose career came to a scratching halt after the Particle Accelerator exploded. After Ronnie sacrificed himself to save Central City, Professor Stein began to die without having another partner to fuse with. Initially reluctant at first, Jax ultimately accepted to be his new "co-pilot". After Stein's death from the events of Crisis on Earth X and receiving closure by meeting with his past self in 1992, he left the Legends to make a new start. 5 years removed from the present, he is revealed to be married and with a baby girl named Martina. 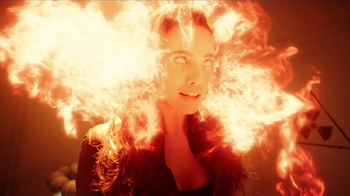 Have you ever merged with a woman before, Professor?

After witnessing Firestorm II in action during 1975, Vandal Savage hired Soviet scientist Valentina Vostok sometime between that year and 1986. They began creating their very own version of Firestorm, having had 10 years to research his abilities before Rip Hunter reappeared. The project to create Firestorm was dubbed "Operation Svarog", in honor of an ancient Slavic god of fire.