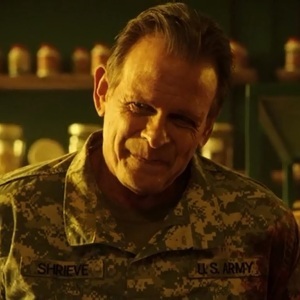 A general of the United States Army stationed in Hong Kong during Oliver's third year of presumed death who allows Oliver Queen and the Yamashiros to go home. He actually sets them up to be killed and steals the Alpha-Omega virus from Amanda Waller, intending to unleash it all over Hong Kong. 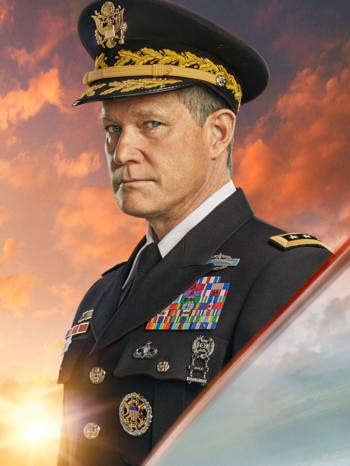 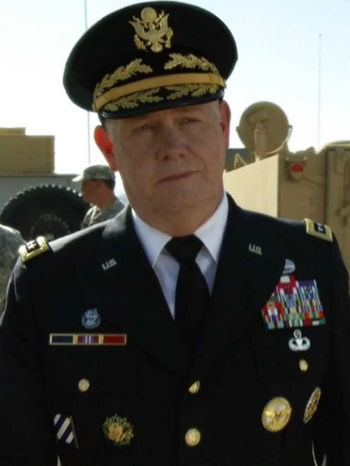 "If anything else happens, you and the D.E.O. will both be held accountable."

A general in U.S. Army Intelligence and the father of Lois and Lucy Lane. 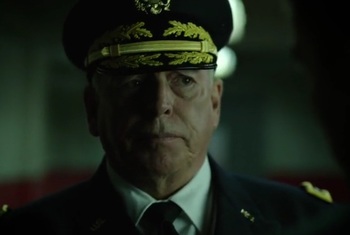 A corrupt U.S. Army General who wants to sell the nuclear triggers left after Genesis and then frames John for it. 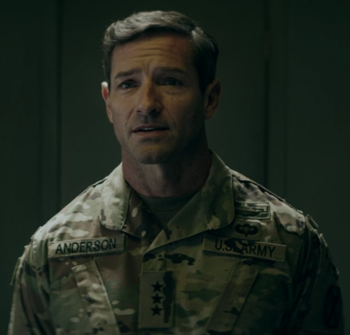 First Appearance: "What Lies Beneath" (Superman and Lois 2x1)

A lieutenant general of the U.S. Army and founder of the "Supermen of America" program. 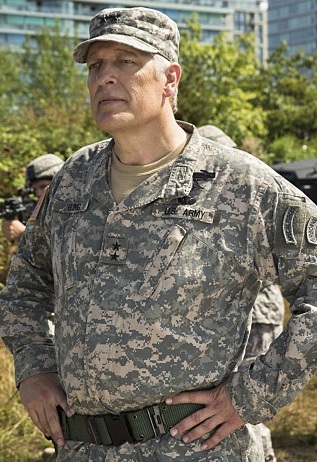 "I am not ashamed of my actions, Mr. Allen. You've seen what meta-humans are capable of. Soon, your prison won't be enough."

A U.S. Army General who's collaborated with Harrison Wells in the past. He returns to Central City after Bette San Souci reveals herself. 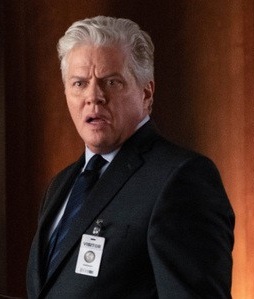 The son of Henry Heywood a.k.a. Commander Steel and Nate's estranged father. He serves as a military liaison for the Time Bureau.

A military officer of the U.S. Army, serving under General Sam Lane. 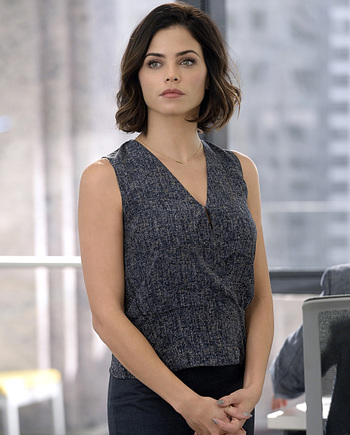 A first lieutenant of the U.S. Army, serving General Sam Lane. He is renowned as a torture specialist.

First Appearance: "Welcome to the Jungle" (Legends of Tomorrow 3x7)

Mick Rory's late father, whom he killed. The Legends met him during his time as a member of the Green Berets during The Vietnam War. 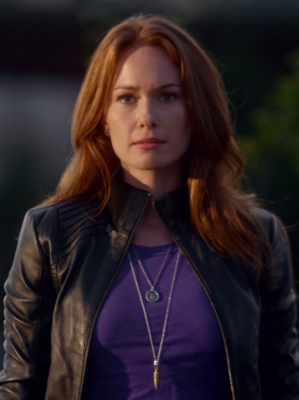 A former war veteran who was exposed to large amounts of shrapnel while she was trying to defuse a bomb. As she was being deported to Central City, the particle accelerator explosion instilled her with the ability to make things explode by touching them.

A friend of Kelly Olsen during her time in the Army.

A U.S. Army Soldier and Jax's late father who died during the Battle of Mogadishu. The Legends met him during an emergency trip to Jax's birth in 1993.

James Olsen’s father. He was a member of the U.S. Army Reserves who died during The Gulf War.

First Appearance: "What Lies Beneath" (Superman and Lois 2x1)

A trio of super-powered individuals in service of the United States Army, founded by Mitch Anderson.

A general in the U.S. Marine Corps and Defense Intelligence Agency, and the step-father of John Diggle and the late Andy Diggle. 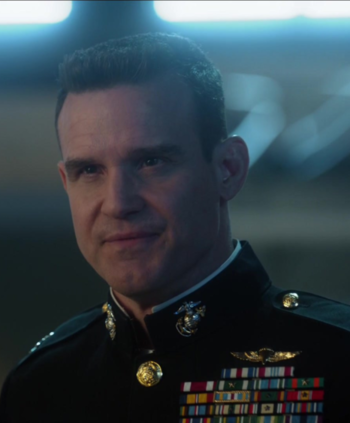 A colonel in U.S. Military Intelligence. 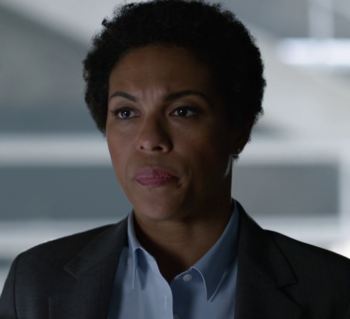 A United States Marine Corps officer who was appointed by President Baker to oversee the D.E.O..

The late older brother of Ray Terrill / The Ray II, who was killed in action during his service to the United States Marine Corps. 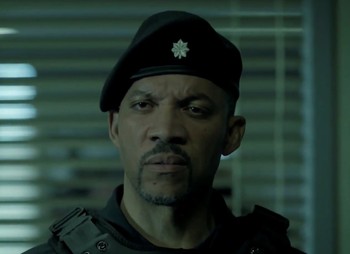 Played By: Christopher B. Duncan

The commander of the US military forces occupying Freeland in Season 3. 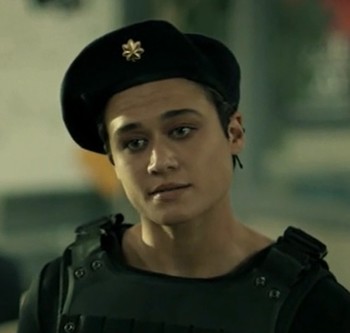 A major that reports to Odell during the occupation of Freeland.

see the Arrowverse: Other Earths page for her counterpart in an undesignated Earth
Sergeant Gardner Grayle

One of the few soldiers in the occupation force who seems to have a conscience.