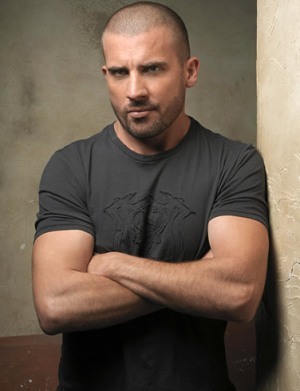 "Yeah, I'm a physical kind of guy. I've always liked being physical. It takes a stuntman to really say, 'Look, we don't want you to do this. No, no, I'm serious, you're not going to do this' to get me not to do my stuff."
Advertisement:

He is best known for his portrayal of the character Lincoln Burrows in Prison Break, the title character in John Doe, and Dracula in Blade: Trinity and as Mick Rory/Heat Wave in DC's The Flash (2014) and Legends of Tomorrow.