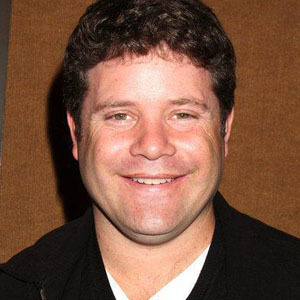 "I'd never heard of 'The Lord of the Rings', actually. So I went to the bookstore and there it was, three shelves of books about Tolkien and Middle-earth, and I was like, 'Holy cow, what else am I missing out on?'"
Advertisement:

He is best known for his film roles as the hobbit Samwise "Sam" Gamgee in The Lord of the Rings trilogy, Mikey Walsh in The Goonies and the title character in Rudy. He is the son of actress Patty Duke and her second husband Michael Tell, though he was officially adopted by John Astinnote Patty at first claimed that his father was Desi Arnaz Jr. and then John Astin, but a DNA test confirmed Tell is his father. His half-brother Mackenzie Astin is also an actor.